The Women’s Softball team led all sports in nominations. They were anchored by a trio of Pinnacle Award nominees in Hillary Ingram (McLeansboro) and Tori Pasley (Bluford). They were followed by teammates Breya Cooper (Henderson, Ky.) with a 3.91 GPA, Aubrey Hunter (Benton) with a 3.87 GPA and Nicole Johnson (Johnston City) with a 3.81 GPA, all nominated for the Superior Award. Hannah Carbonaro (Mt. Vernon) GPA 3.73 and Megan Rudolphi (Mascoutah) GPA 3.7 received Exemplary award nominations.

As a team, softball earned a collective 3.20 GPA, marking their fifth year in a row that the team has been nominated as an All-Academic Team.  The NJCAA recognizes the team with the highest overall GPA for their sport as the Academic Team of the Year. To qualify, teams must have a combined GPA above 3.0. 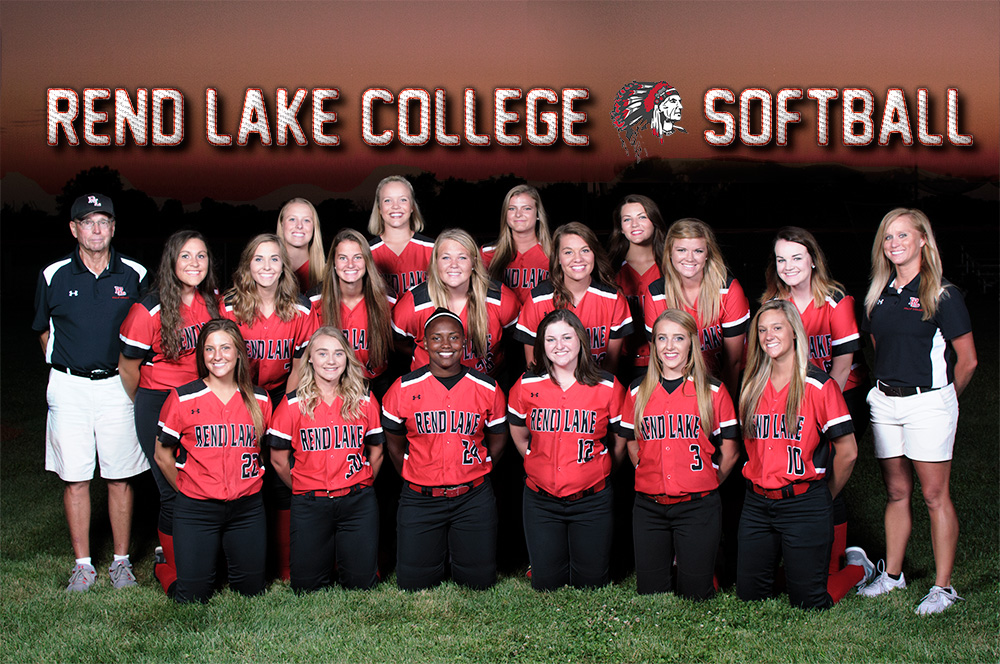 As a squad, the Volleyball crew notched a collective 3.17 GPA for a team nomination. 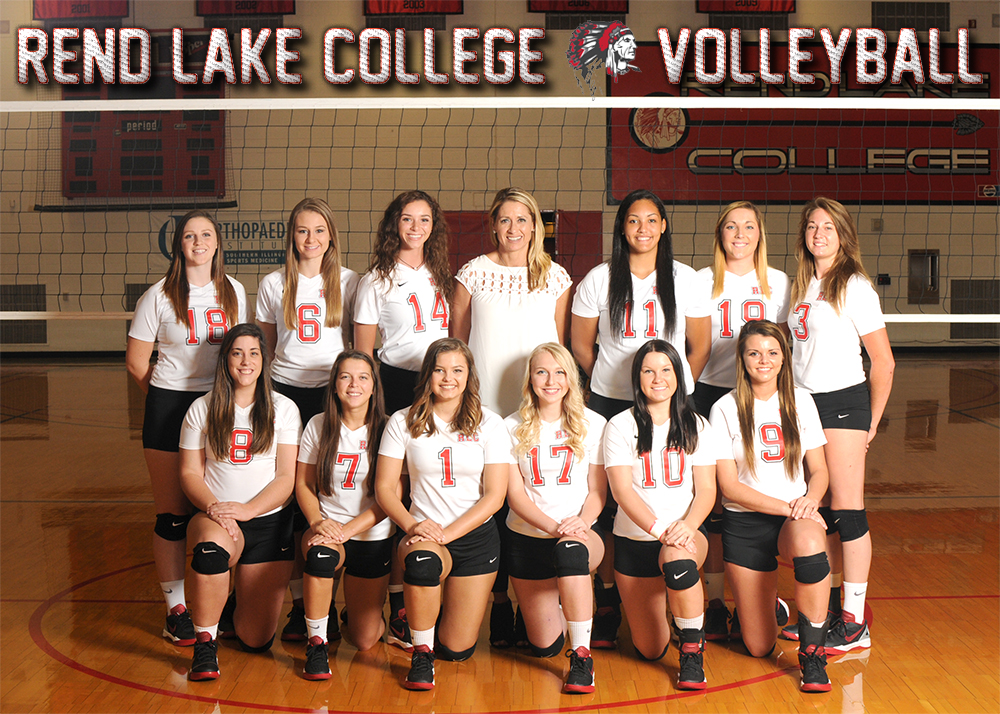 Women’s Golf also had a pair of perfects in Taylor Aldridge (Eldorado) and Morgan Wilson (Effingham) with 4.0s. Marion Debove (Belloy-en-France) had a 3.76 GPA, good for an Exemplary nomination. The team also rounded out group honors with a 3.19 GPA. 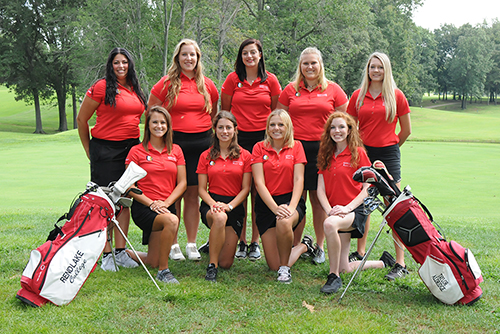 Nick Marlo (Sesser) with the Warrior Basketball team finished the year at 4.0 for a Pinnacle nomination. He was joined in individual honors by teammate Lucas Wilson (Mt. Vernon) with a 3.78 GPA for Exemplary consideration. 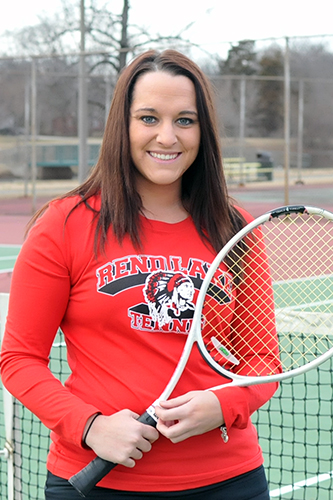 Both Men’s Golf and Baseball had two nominated for individual honors.

For golf, Kyler Spencer (Nashville) had a 3.9 GPA and Sean Scott (Waltonville) ha d a 3.89 GPA to earn them both Superior award consideration.

Baseball is represented by Zachary Zarifian (Beach Park) with a 3.69 and Ian Walters (Paduach, Ky.) with a 3.62 for Exemplary nominations.

Michaela O’Neal (Bloomington) concludes individual honors on behalf of Women’s Basketball. She earned a 3.71 GPA for an Exemplary nomination.