The Rend Lake College Theatre Department offers classes in acting and theatre. Each year, the RLC Theatre program is committed to producing two shows – a fall play and a spring children’s show. Auditions for the shows are open to students and community members who want to gain experience and training on the stage.

AUDITIONS SET FOR RLC FALL PLAY "THE LION, THE WITCH AND THE WARDROBE"

RLC Thespians practice a form of acting called Comedy Improvisation. They perform the same kind of quick-thinking acting exercises as seen on television's "Who's line is it anyway," as well as the exercises "Second City" school of Improvisational acting has mastered. This sort of acting led to the popular Saturday Night Live television series, still running since the 1970s!

The Thespians also rehearse written scripts and perform plays based on current events or issues that teach lessons. Club meetings take place each Friday in the theatre at 3:00 p.m. - 4:00 p.m. during the fall and spring semesters. 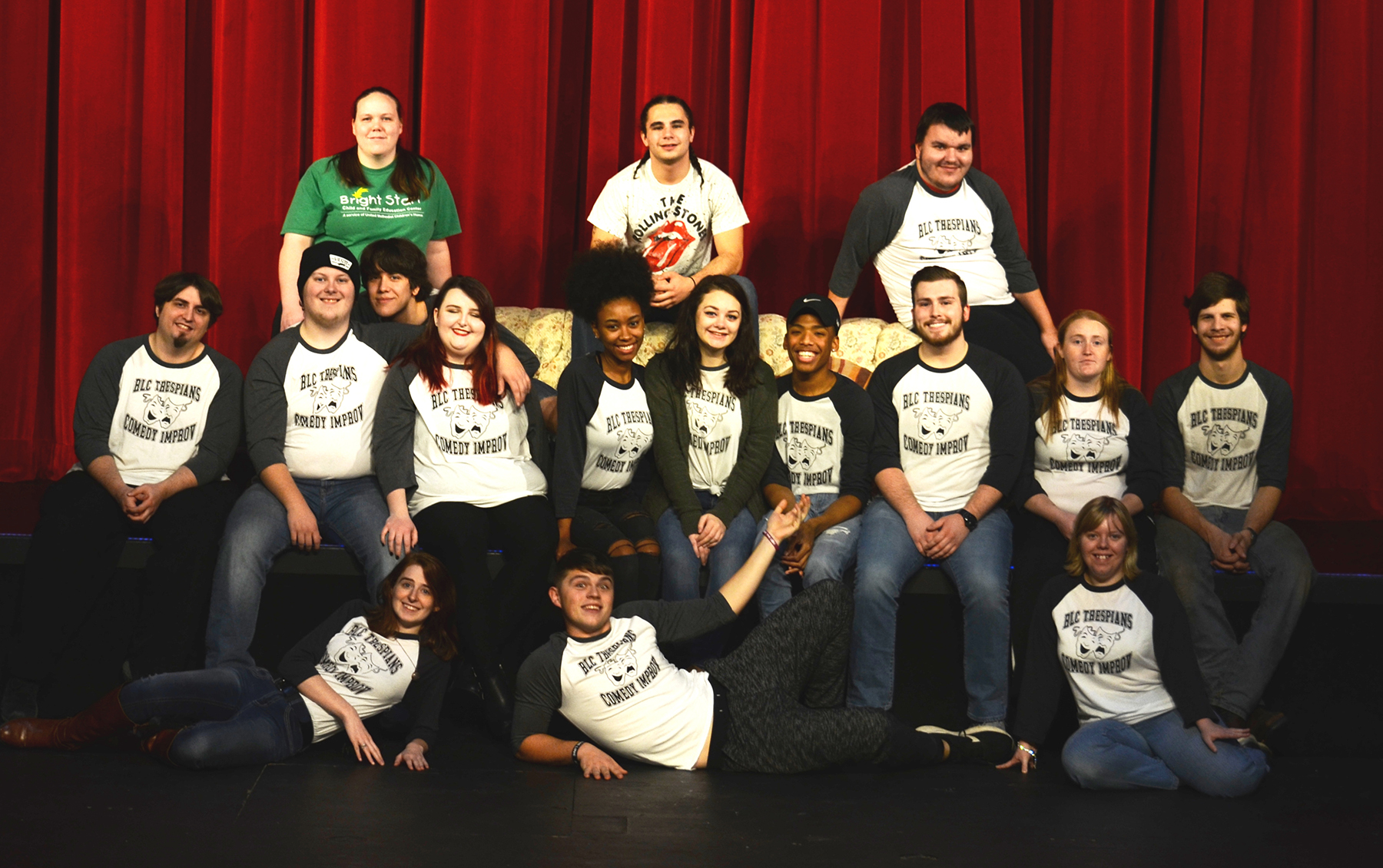 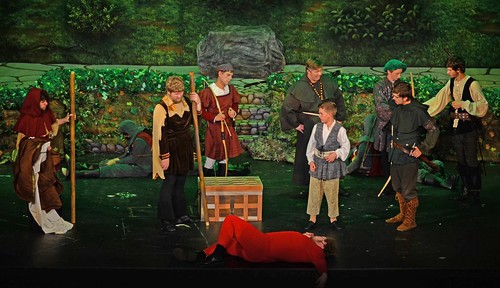 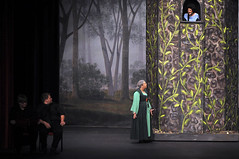 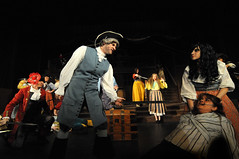 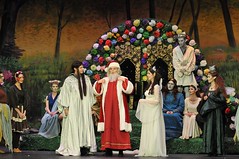 The Life and Adventures of Santa Claus 2015 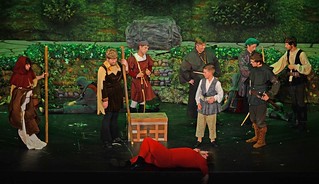 History of the RLC Theatre

History of the RLC Theatre

The Rend Lake College Theatre has been a source of musical and theatrical entertainment and culture for the community since opening its doors in 1975. In that same time span it has served as a wonderful training tool for students and faculty, and as a gathering place for college and community functions.

The theatre was one of the few facilities on campus which were completed in the college’s master building plan (Phases I, II, III completed in 1973) and was still yet to be renovated by 2007. In November 2007, a massive renovation to the theater began and was complete by the fall of 2008. The $282,000 project greatly enhanced the theater and its ability to engage the community through sound and lighting upgrades, new and more spacious seating, a much-needed center aisle, acoustic wall treatments, new wall-to-wall carpeting, a deluxe stage curtain and valance, paint, more handicapped-accessible seating, and a repair to make the stage thrust operational once again. The transformation enhanced the experience for community members who attend RLC Theatrical productions and musical events and provides students and instructors a top-notch facility in which to train and be trained in the fine arts. Additionally, theatre and music groups in the community who use the theater on a regular basis are benefitting from the renovation.

The productions Grease and Cinderella occurred just before and after the renovation, respectively, and elicited sold-out crowds the likes of which the RLC Theatre department had not experienced in years, if ever, according to former RLC President Mark S. Kern. In fact, additional seating was required to accommodate a standing-only crowd for Cinderella. For years, the format included a theatre production in the fall and spring, and a children’s production once each year. In 2007, the children’s productions were discontinued; however, the theatre department continued to put on Flummoxed Fairy Tales which targeted audiences made up of young students from schools in the RLC district and whose actors are students of the RLC Theatre program.

Productions at RLC have included:

Vocal and instrumental performers from the RLC Music Department lend their talents to our productions, in addition to performing at the RLC Theatre and out in the community. In August 2005, the college hired Sara Alstat as its Music Program Coordinator and she was promoted to Director of Music in 2007. When she was hired, the RLC Concert Choir and Concert Band took part in a Christmas Concert and Spring Concert, in addition to providing music for RLC Theatre productions. In 2008, Christmas Caroling at Benton Square, a Great Collaborators event combining singers and pianists from area community colleges, and an Annual Madrigal Dinner were added to the list of RLC music performances. The concert band and choir have also performed at many events, such as basketball games, homecoming, RLC Commencement, and the National Junior College Athletic Association Cross Country Championships hosted by RLC in November 2007. In 2013, Alstat began directing our Spring Musicals.

There are many aspects of RLC Theatre productions that are neither seen nor heard by audience members. The “behind-the-scenes” roles include hours and hours of preparation, and set design and construction. For this, Theatre Director Tracey Webb calls upon the services of the RLC Art Department for design and construction aspects. Additionally, students in Theatre Technology learn about building sets from the ground up.

Connect with us!
Visit our Welcome Center
Located just inside the main door of the Baker Administration Building
[email protected] • 618.437.5321, Ext. 1343