Willis, a physiology major, is a licensed paramedic in Illinois and a certified instructor in a number of emergency medical treatments. In addition to his membership in PTK, he is also active in the North Egypt EMS System Administrative Review Board. After graduating from RLC, Willis plans to transfer to Southern Illinois University Carbondale with the career goal of being a physician assistant. 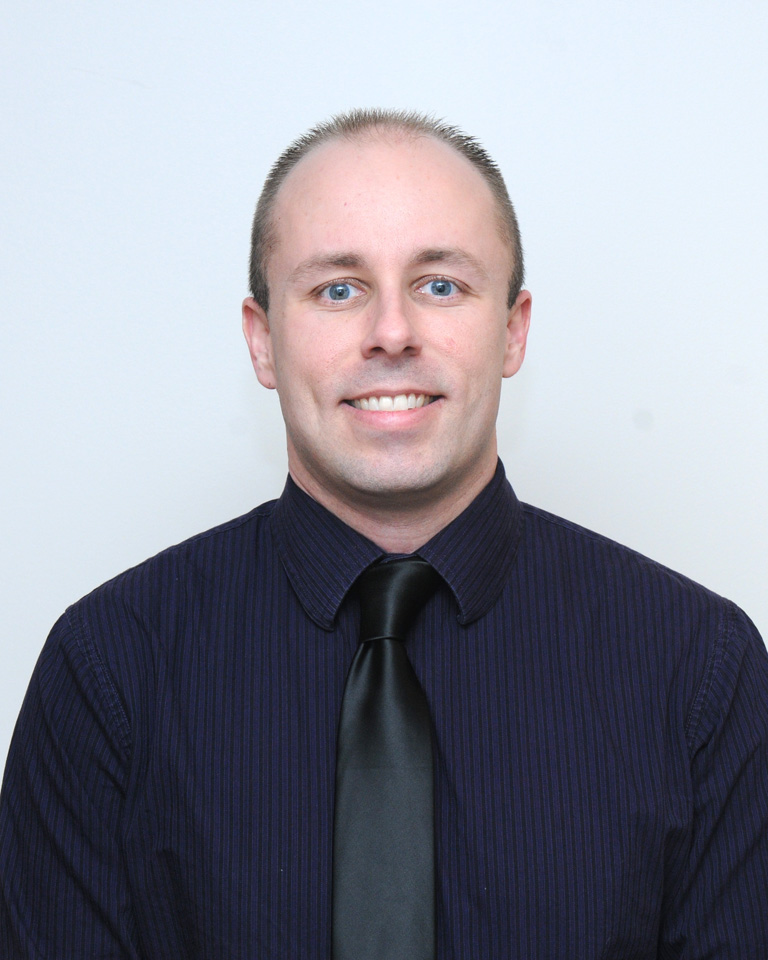 Wisniewski is a history major at RLC, where she serves as the Rho Xi Chapter Vice President and International Scholar Laureate. She has been named an Illinois State Scholar, and is a member of the National Society for Leadership and Success at RLC and the Daughters of the American Revolution. 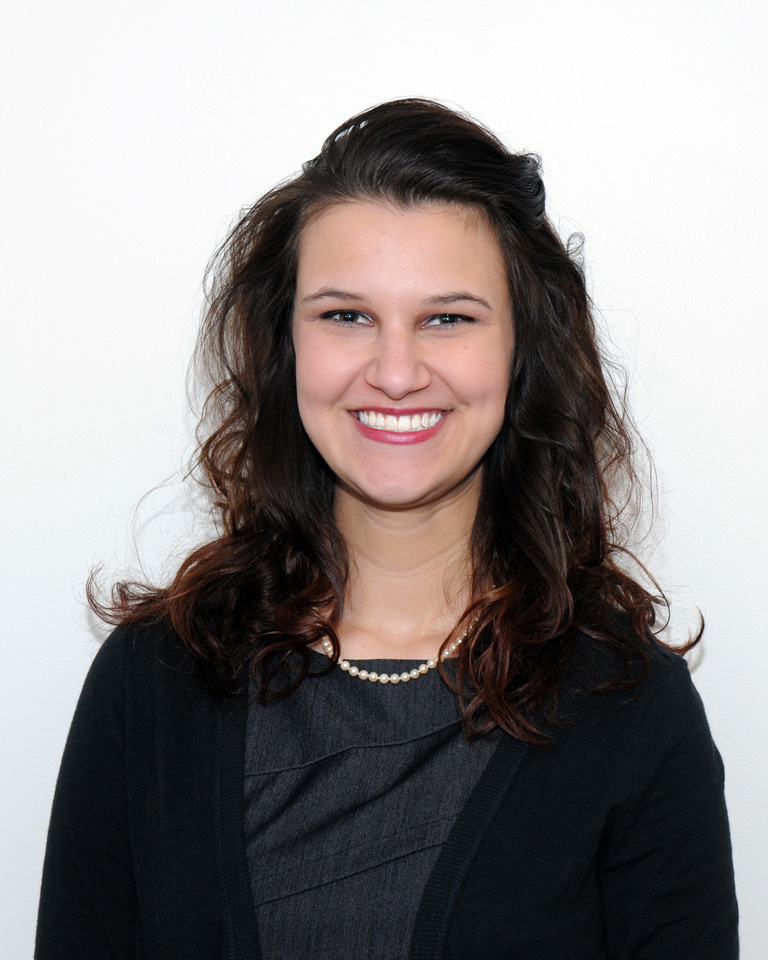 Together, the All-Illinois Academic Team members and Rho Xi Chapter representative Nathan Brouwer will travel to Springfield on April 1 to attend the annual banquet. The banquet serves as a ceremony to recognize all the Illinois nominees from around the state, and those selected for the All-USA team will be announced. All-USA team members are selected by a national committee who reviews applications of recommendations, essays, and community involvement from each candidate.