Matt Rotman Returns to RLC with Screening of Nightbeast

INA, Ill. (September 21, 2022) —ONE NIGHT ONLY! Join special guest and Rend Lake College alumnus Matt Rotman on Friday, October 7 at 6 pm in the RLC Theater for a delirious screening of the 1982 regional sci-fi horror classic NIGHTBEAST. Author of Bonkers Ass Cinema, Rotman, will be in-house to introduce the film, as well as signing copies of his book. 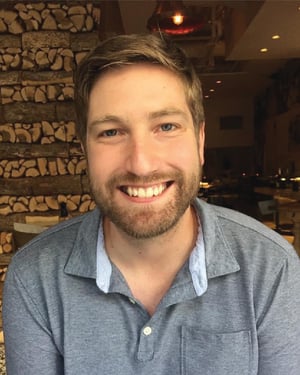 After a dazzling meteor shower, the Nightbeast lands near a small East Coast town, armed with his vaporizing ray gun and a goal of killing everyone who crosses his path. As area residents are blasted to smithereens, the local sheriff and an ever-dwindling group of survivors become determined to figure out a way to defeat this fearsome alien before their entire community is wiped out. A dazzling display of lo-fi ambition from Baltimore-based cult filmmaker and underrated auteur Don Dohler (ALIEN FACTOR), NIGHTBEAST immediately plunges the viewer into a frenzy of wildly colorful and stunning animation techniques, homemade gore effects, and awkward sexual encounters. Made for a scant $14,000 and featuring a soundtrack partially composed by a then 16-year-old J.J. Abrams. This regional sci-fi/horror classic arrives in theaters with a brand new 2k restoration from the original 16mm camera elements.

Cinematic Trailer - Notice - This film is Rated R by the Motion Picture Association.

*Please note that this event is open to the public and does not require a ticket purchase to attend. A $20 purchase here reserves you a signed copy of Matt Rotman’s Bonkers Ass Cinema. Books will not be available for purchase at the screening, so please order ahead if you want one. This also helps Matt determine how many books to bring.

About the Book and Author

A Guide to the Wildest of Horror and Exploitation Cinema

Sit down. Buckle up. Pop in those special peepers you keep in the jar atop the coffee table. Because a journey awaits—a thoughtful and humorous voyage into the world of Bonkers Ass Cinema. Join Matt Rotman in this deep dive, as he covers one hundred films from nine genres, including animals attack, sexploitation, blaxploitation, action, slashers, Bigfoot movies, and more. The book also contains an array of filmmaker interviews, photos, and individual director spotlights.

Rotman approaches each film without pretense, tackling the crazy on its own terms and within the context of the genre and time period. He contends trash art is still art, and the pleasure of cinema is gleaned from it, not at its expense. Therefore, once you open these pages, “ironic viewing” is no longer allowed. Cynicism must be checked at the door. The world of Bonkers Ass Cinema is one of positivity and fun, just like a couple of friends excitedly discussing film over coffee… or eighteen tequila shots.

Matt Rotman is a writer and filmmaker based out of San Diego, CA. His work has appeared in National Lampoon, Daily Grindhouse, Diabolique Magazine, REBELLER, Delirium, and many other film and comedy publications. He currently runs the eponymous Bonkers Ass Cinema blog and is probably watching something made by Larry Cohen at this very moment. 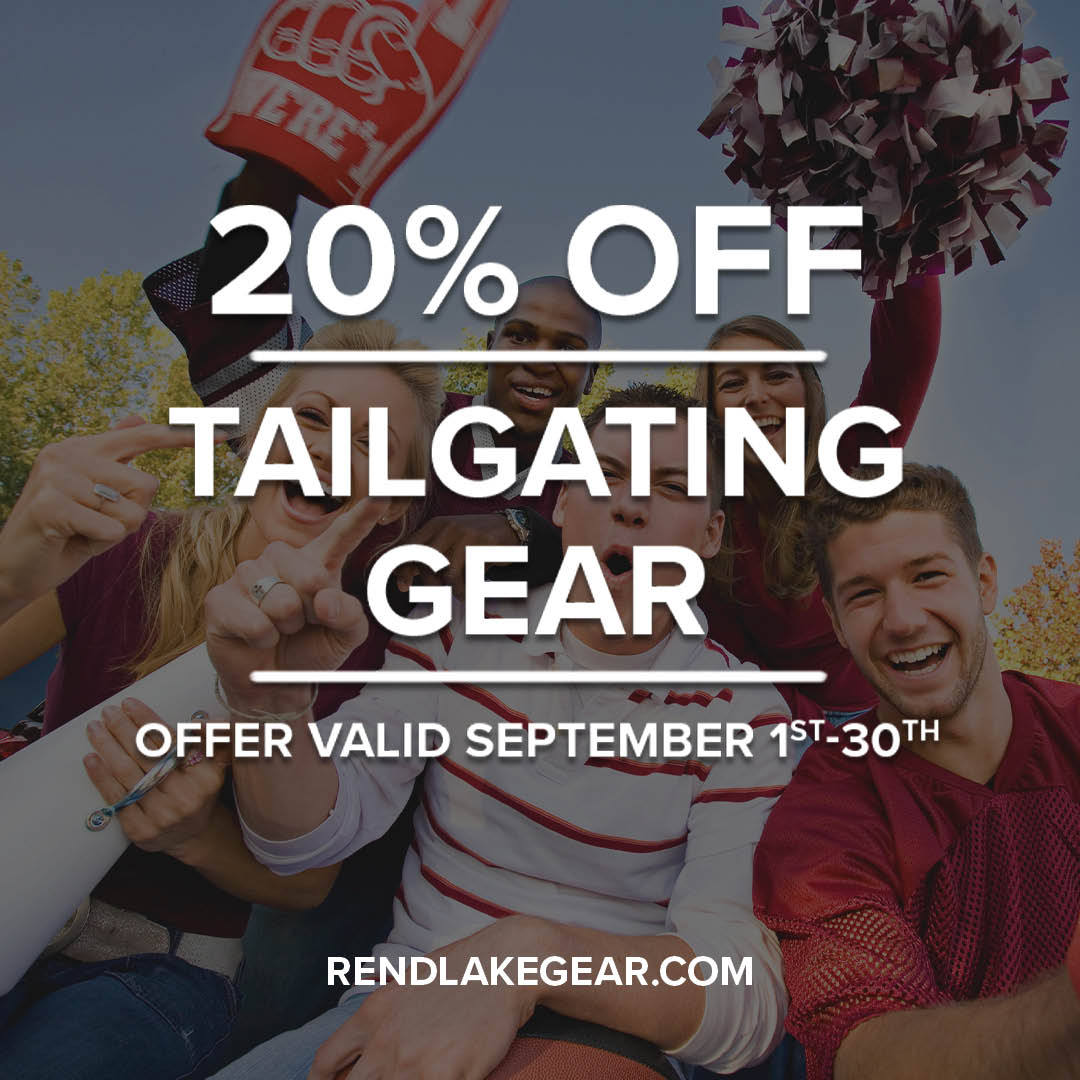