INA, iL (April 8, 2022) -- Rend Lake College retold the timeless tale of the March family -- this time in musical form -- for the opening night of "Little Women: The Broadway Musical."

The "Astonishing" show is based on the Louisa May Alcott novel that follows Jo, Meg, Beth and Amy as they navigate life, love and everything in between.

"Little Women" continues through the weekend with shows at 7 p.m. tonight and Saturday and a matinee show on Sunday at 2 p.m. 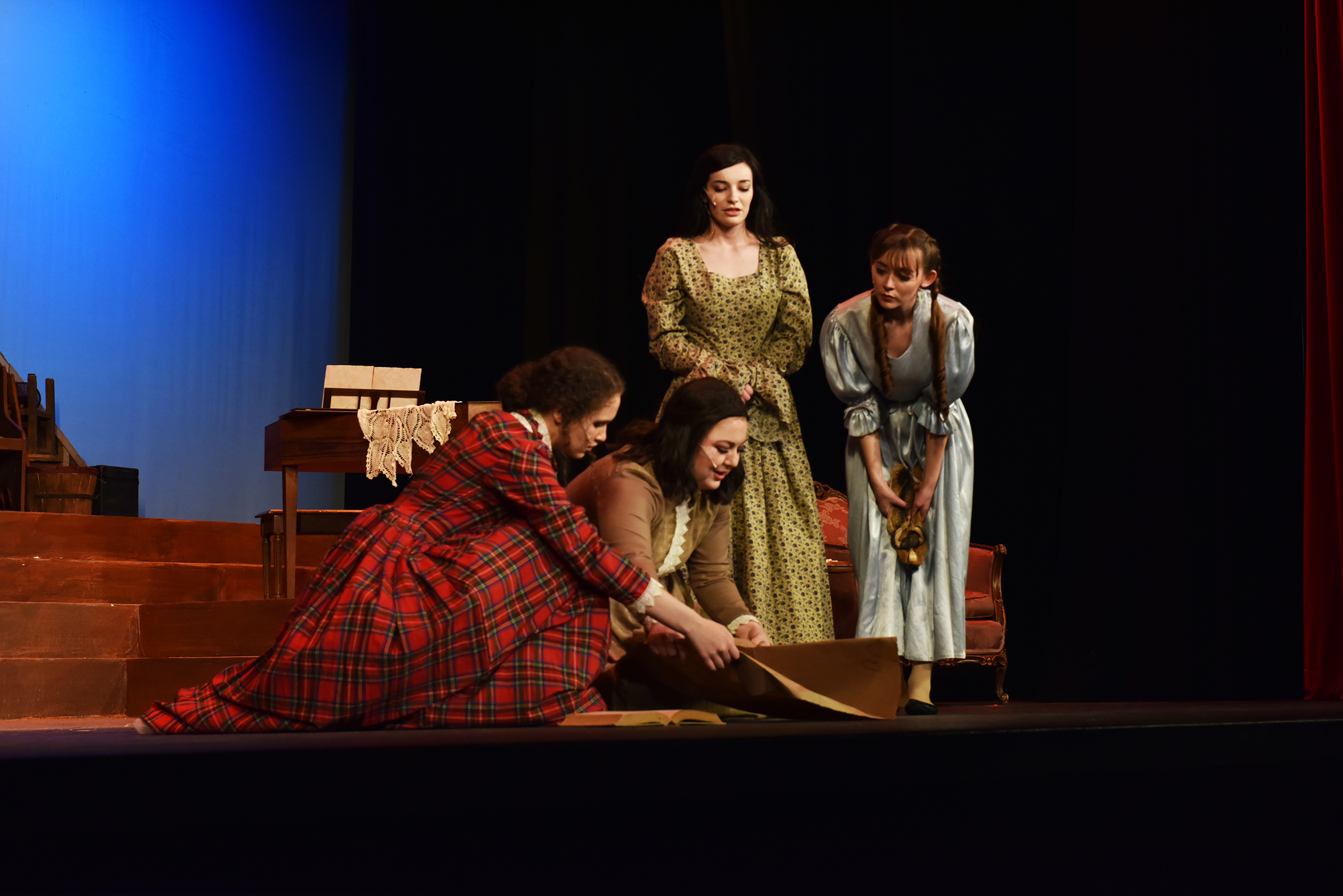 The March sisters, from left, Beth (Dylann Torres), Jo (Olivia Bailey), Meg (Heidi Carroll) and Amy (Nealia Lewis) are coming of age during the Civil War. The musical is based on Louisa May Alcott's classic novel. 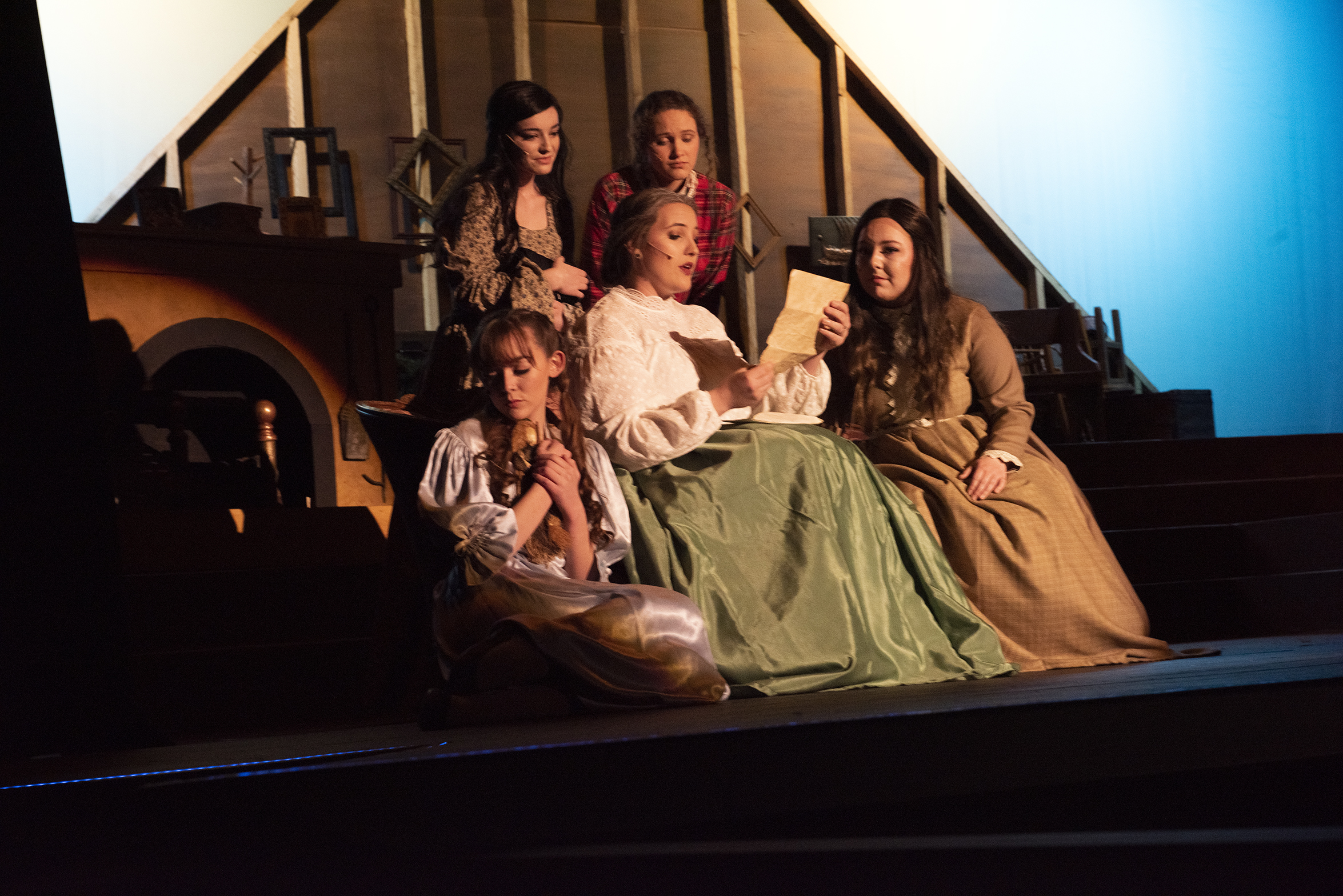 Marmee, the matriarch over the March family and who is played by Taylor Frank, reads a letter from her husband who is serving as a chaplain in the Civil War. The father refers to his girls as his "Little Women." 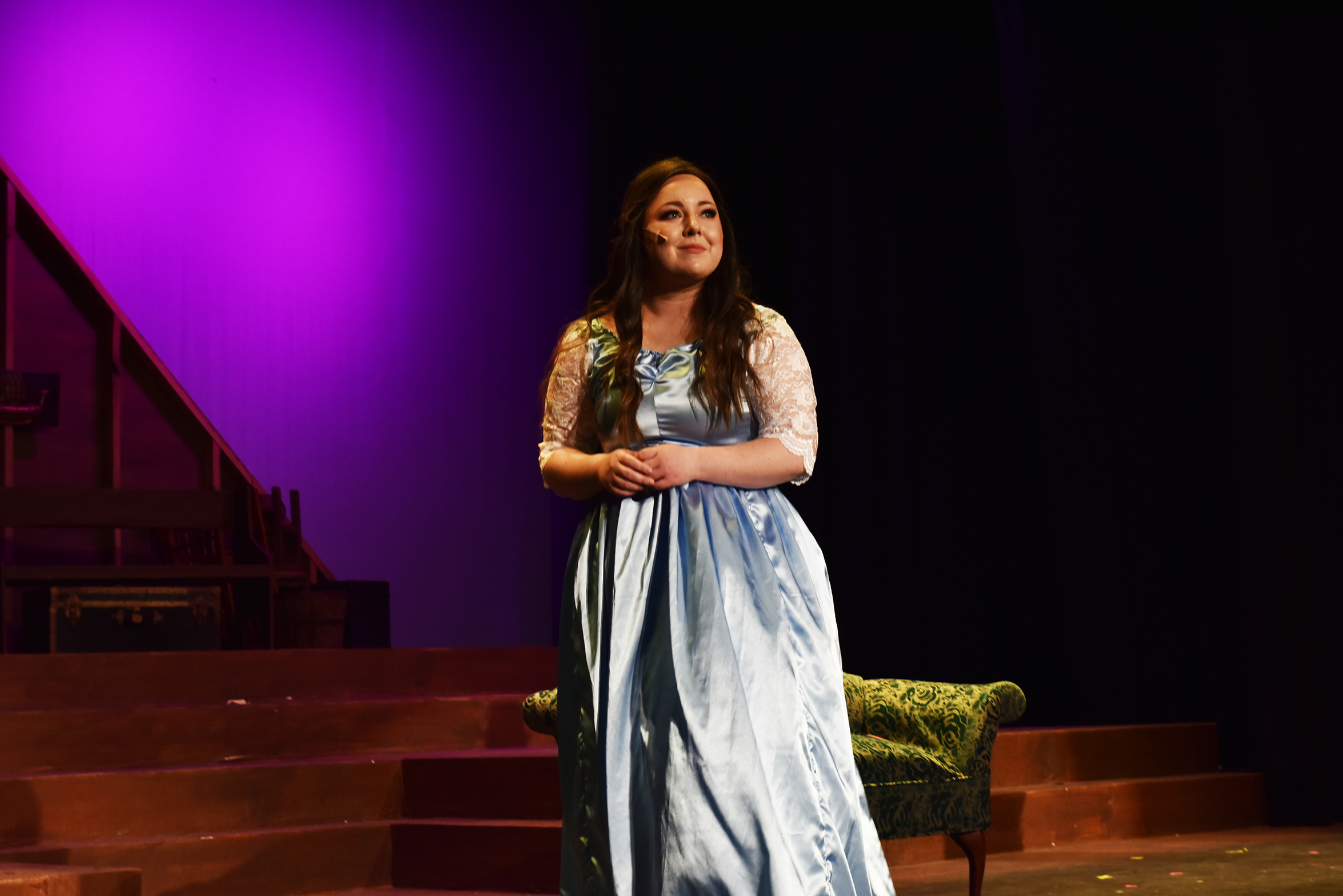 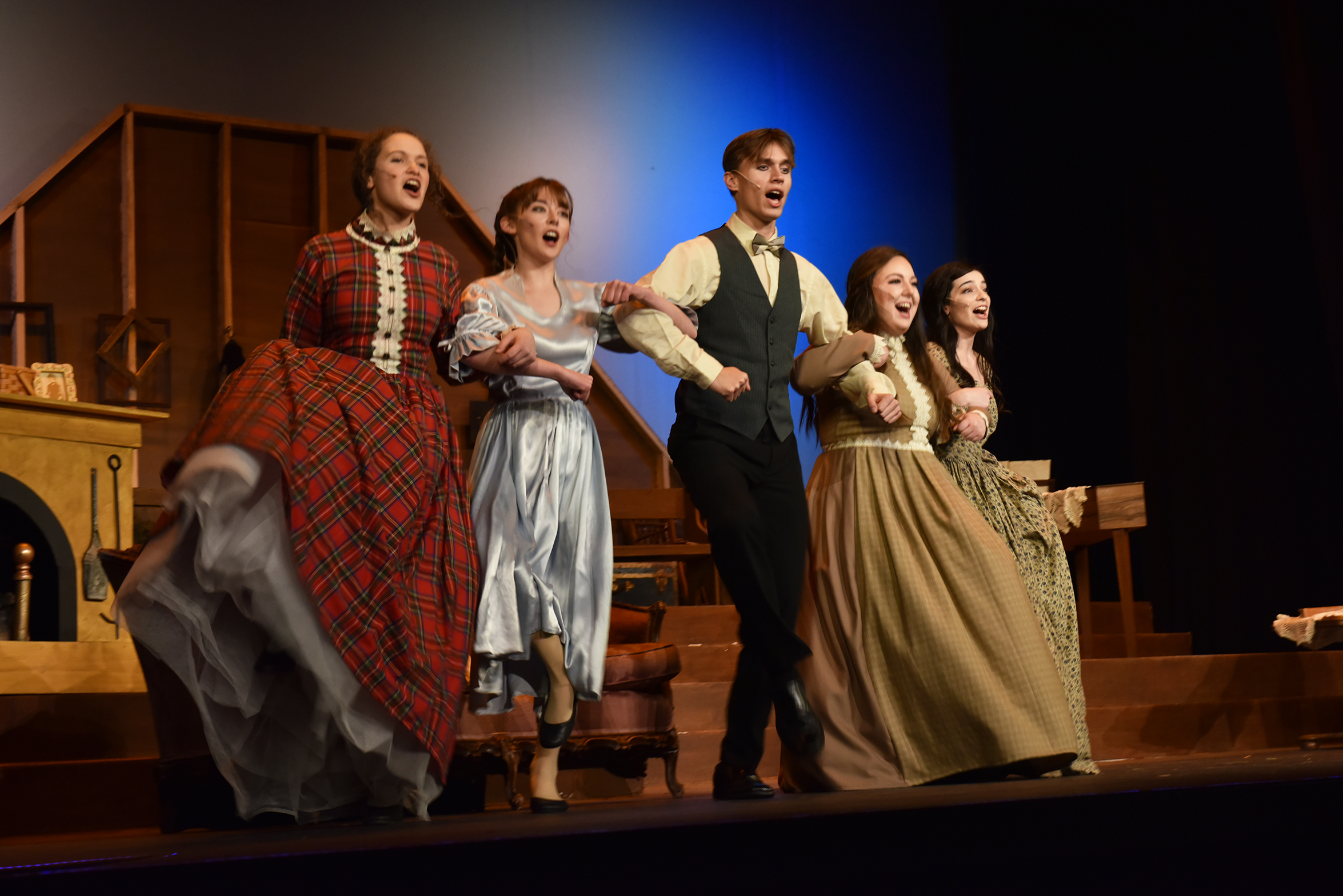