RLC dedicates The REC in honor of Wayne Arnold

INA, Ill. (April 15, 2020) — The vision was simple — create a place where Rend Lake College students and community members could exercise. But would people really drive all the way to the Ina Campus to work out?

Wayne Arnold believed they would. Rend Lake College’s Father of Fitness was an advocate for building a center at RLC as early as 1981. Now, nearly four decades later, Arnold’s name will be memorialized on the athletic facility he helped establish. 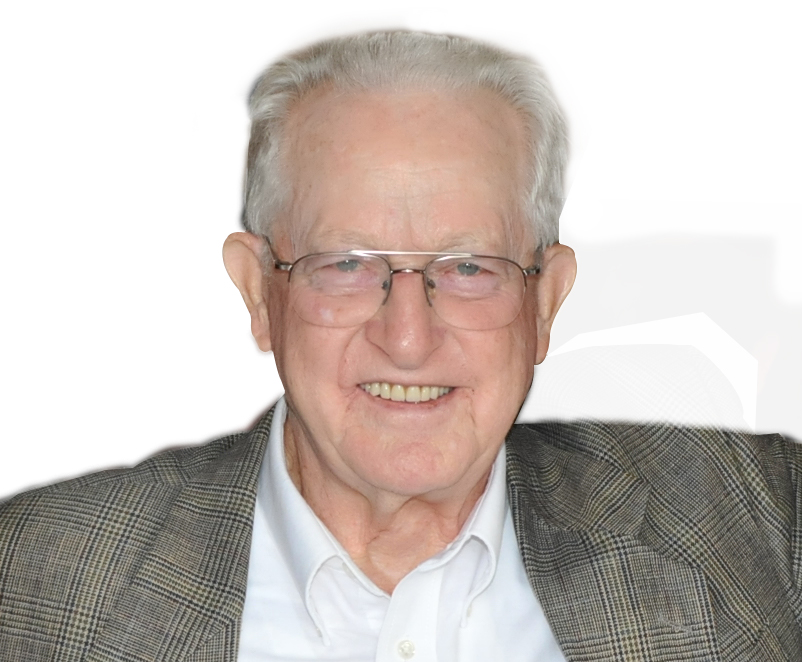 The Rend Lake College Board of Trustees approved naming The REC after Arnold at Tuesday’s meeting. This comes in conjunction with the news that the Rend Lake College Foundation has raised more than $100,000 in honor of Arnold to be used to update and replace equipment in the Fitness Center, resurface the floor adjacent to the Fitness Center in The REC and create an endowed scholarship in Arnold’s name.

“Wayne Arnold has touched so many lives as an educator, a coach and a friend. Everyone knows Wayne, and they love him! His dedication to education, athletics and physical fitness has been an extraordinary asset to Rend Lake College and our community. It's been wonderful to see his former students and players, colleagues, friends and family come together to honor Wayne and generously support Rend Lake College,” said RLCF Chief Executive Officer Kay Zibby-Damron.

Arnold has been a fixture in RLC’s history dating back to the Mt. Vernon Community College days. He was hired in 1963 to develop the school’s physical education program and taught hygiene in the science program. In 1967, he was an original staff member who made the transition to the newly formed Rend Lake College and continued working at RLC for another 22 years. Even after retirement, Arnold remains active on campus by volunteering with athletic programs and wellness projects. And he continues to work at the fitness center on a part-time basis a few days a week.

“Wayne Arnold has been a constant at Rend Lake College for over 50 years with a dedication few will ever match... not only in time, but in commitment to our students and the institution,” RLC President Terry Wilkerson said.

It was at a conference in Joliet where the inception of the idea for a fitness center took place. Arnold convinced college administrators to borrow about $50,000 to start the project and by the summer of 1986 the Aerobic Super-Circuit Fitness Center was up and running. He took the time to tour aerobic centers in Dallas, Texas and Tulsa, Okla. as a model for RLC’s center. The facility was originally attached to the James “Hummer” Waugh Gymnasium and additional remote centers would be established at St. Mary’s Good Samaritan Sister Joanne Building and Mt. Vernon Township High School. This original fitness center was dedicated in Arnold’s name at a ceremony in November 1995 — the same time the gym was named in honor of Waugh.

Eventually, Rend Lake College would do some reorganizing of its athletic facilities. Starting in 2002, the college constructed what was then known as The Hitting Center on the south side of campus, which included a fitness center. Then in 2014, renovations to The Hitting Zone would make it the central hub of fitness on campus. The fitness center was expanded, and the building was renamed The REC. Now, with more updates on the way, Director of The REC Tyler O’Daniel expects the facility to better fit the college’s needs.

“I really feel like the new equipment will pay a great tribute to what Wayne started many years ago. We are bringing back a circuit type feel, with improved cardio, and many options for everybody to improve their health,” he said.

And the new floor will allow for more versatility with boundary lines for basketball, volleyball, tennis and pickleball.

“As a practice facility, this is a game-changer for athletics,” O’Daniel said. “Up until now, baseball and softball primarily used the facility, with some sporadic practices from the Men’s and Women's basketball team. Now, we will have a high-quality auxiliary gym for those sports, PLUS volleyball.”

And The REC isn’t just for RLC Athletics. Students, staff and community members are all welcome to utilize the facilities. To learn more about the facilities, or to start a membership, contact 618-437-5321, Ext. 1279.

Initially there were plans to hold a reception in honor of Arnold and to thank donors in April. However, due to ongoing health concerns regarding COVID-19, the ceremony has been postponed. But Arnold’s contributions to athletics and Rend Lake College as a whole do not stop at the fitness center. Between MVCC and RLC, he worked 26 years as an instructor and coach of multiple sports before retiring. Then he went on to work in a part-time capacity longer than his full-time tenure. Arnold was elected into the RLC Sports Hall of Fame in 2008. During his extended career, he coached two seasons as the second Basketball Head Coach for the MVCC Warriors, started RLC’s baseball program and was head coach in 1963-64 and 1964-65, spent eight years as Women’s Softball Assistant under Jim Waugh and David Ellingsworth (1991-99), was a Men’s Basketball Assistant Coach under Waugh (1969-71) and Baseball Assistant for Mike McClure (1978-79), and kept the scorebook or clock for Men’s and Women’s basketball games for more than four decades. The campus fitness guru maintained team records and volunteered his services for the SICC and Region, junior high state tournaments, Special Olympics and Senior Olympics. Along with starting the fitness center, he was an early advocate for the Aquatics Center and is recognized as the Father of the Sports Hall of Fame. The Bonnie native, Sesser H.S. grad and longtime Mt. Vernon resident received the Faculty Excellence Award for 1988-89.

It’s not too late to show support for this project in honor of Wayne Arnold. If anyone would like to assist the efforts for new equipment and the scholarship in Arnold’s name, gifts can be mailed to the RLC Foundation or made online at www.rlc.edu/give-now and designate Fitness Center Project.