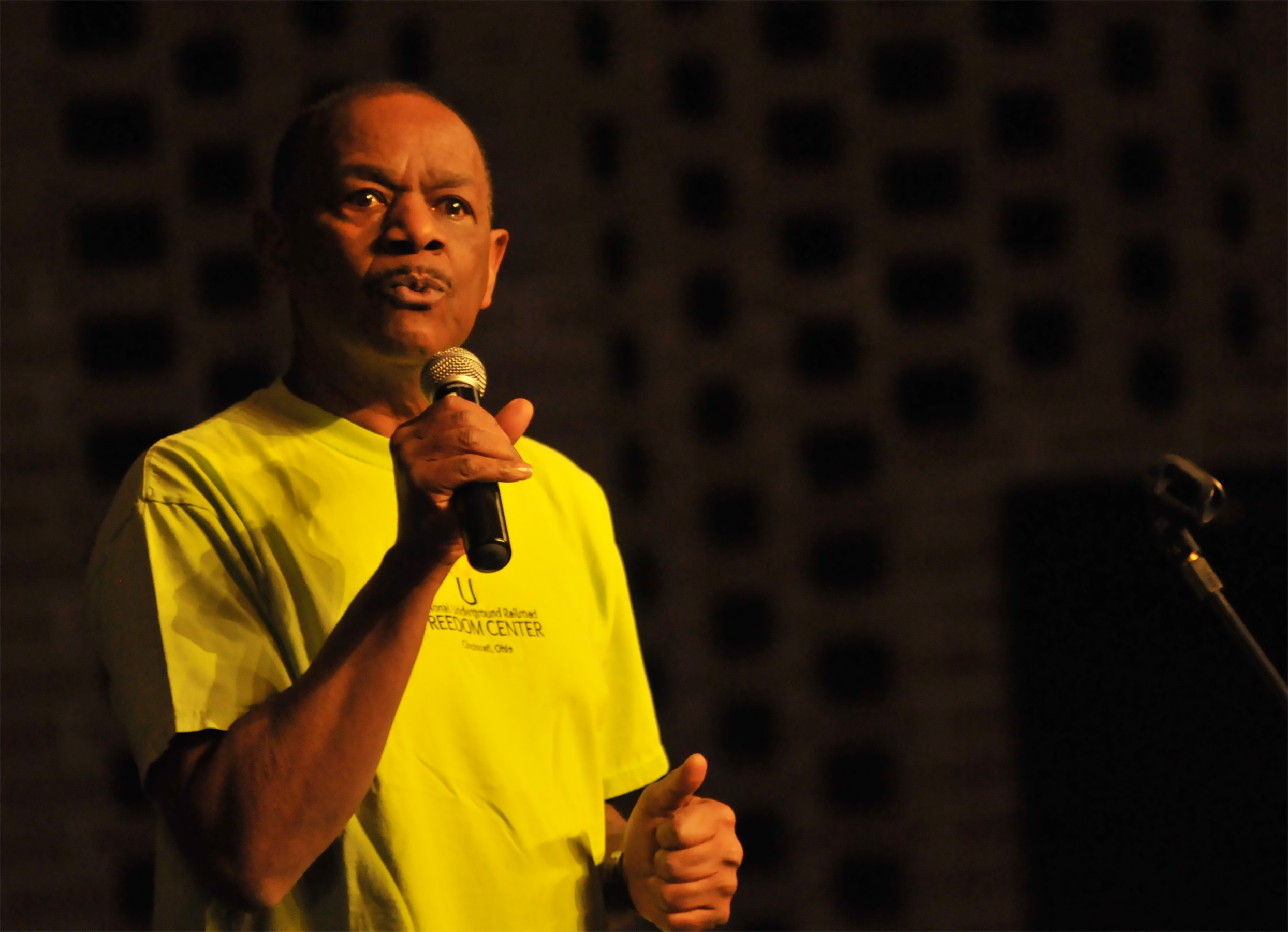 Henry Brown escaped slavery by shipping himself in a box from Virginia to freedom in the north. Brown’s story, among others told by Norfolk, highlighted the extraordinary measures some would go through to gain their freedom. A replica of Brown’s box was also on display.

Norfolk is the winner of three Emmy awards for his role as host of the CBS TV Show “Gator Tales.” He also hosted the Emmy-nominated series “Children’s Theater at Bobby’s House.” Both shows were based out of St. Louis and emphasized education, literacy and storytelling. 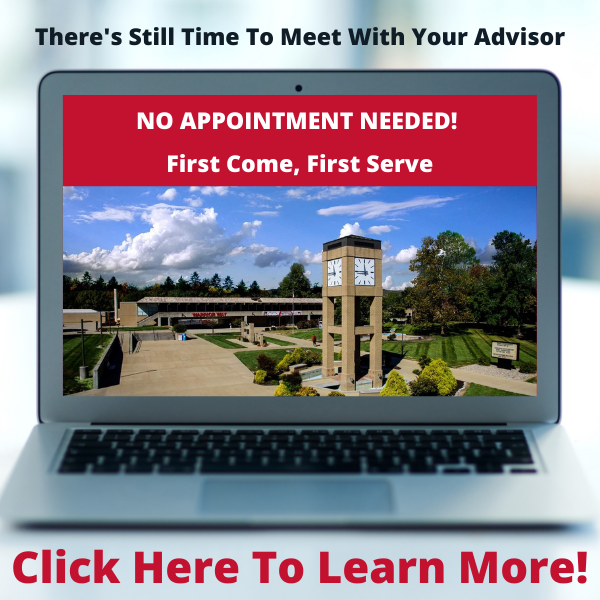