Teams from throughout Southern Illinois, including Valmeyer, Waterloo, Olney, Mt. Vernon, Waltonville, Edwards County, Eldorado, NCOE, Century and Trico, competed in the event with the Valmeyer team earning first place. During the event, the sales teams take an exam on the principals of selling and give both individual and team sales presentations. 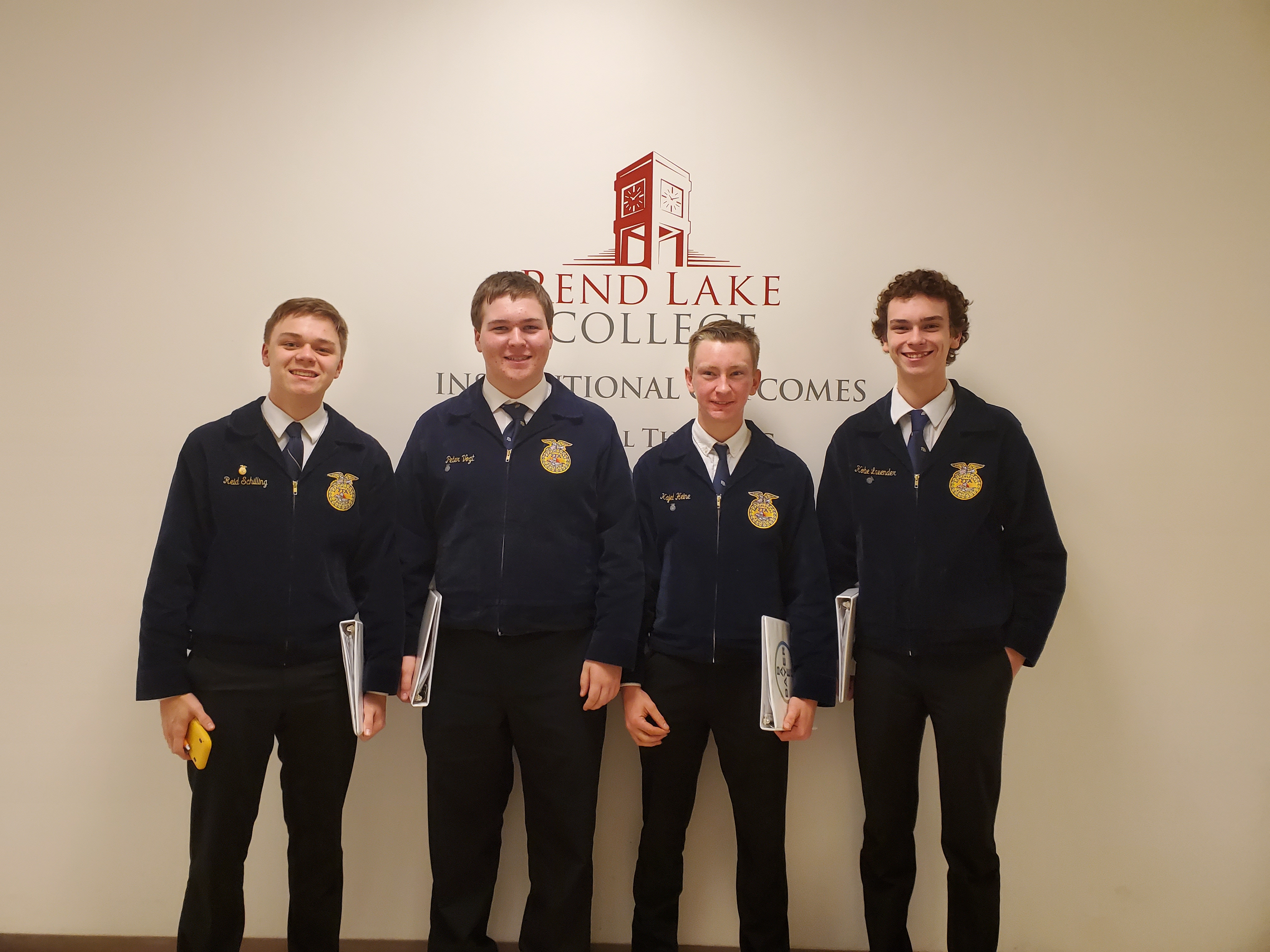 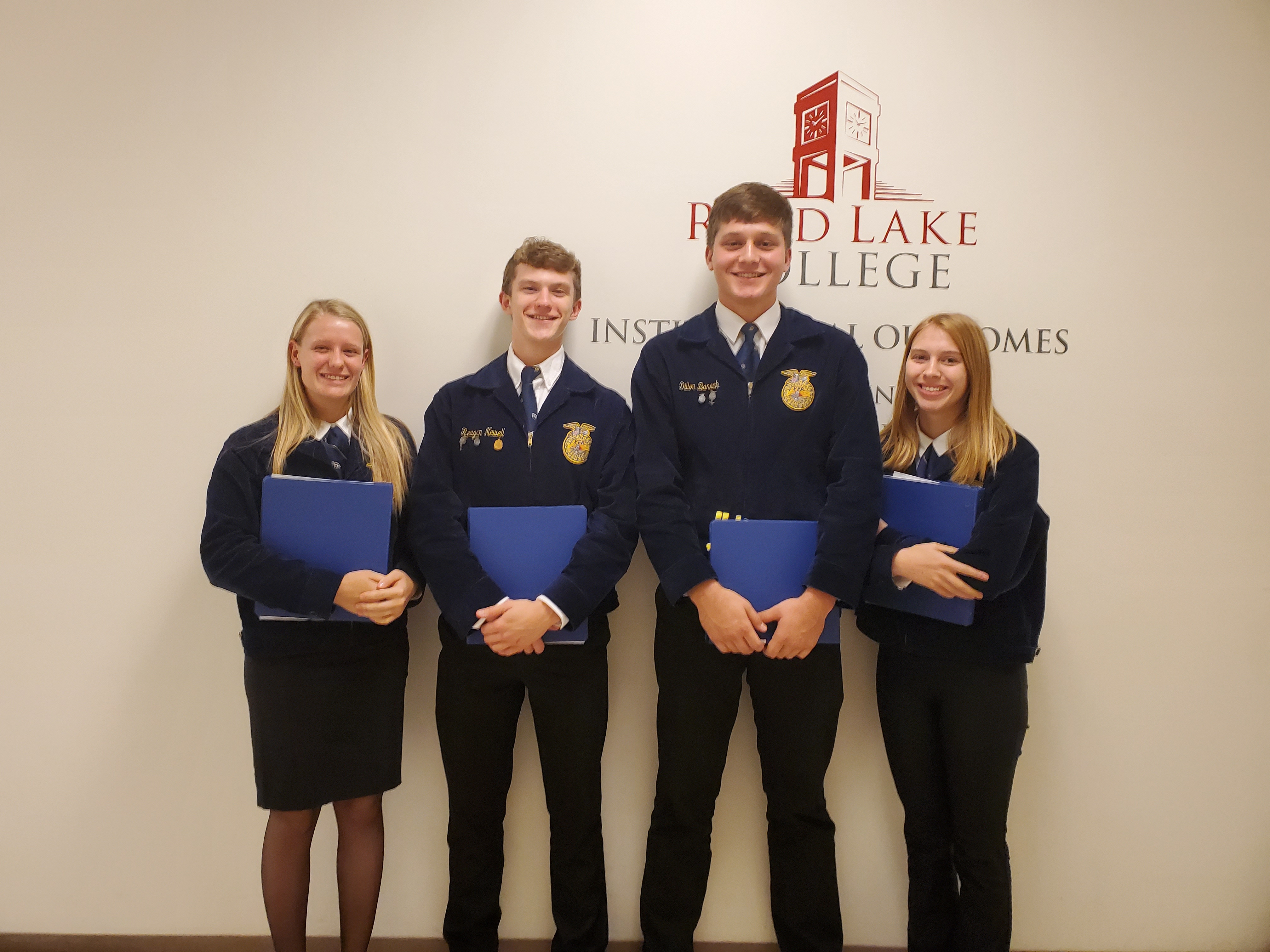 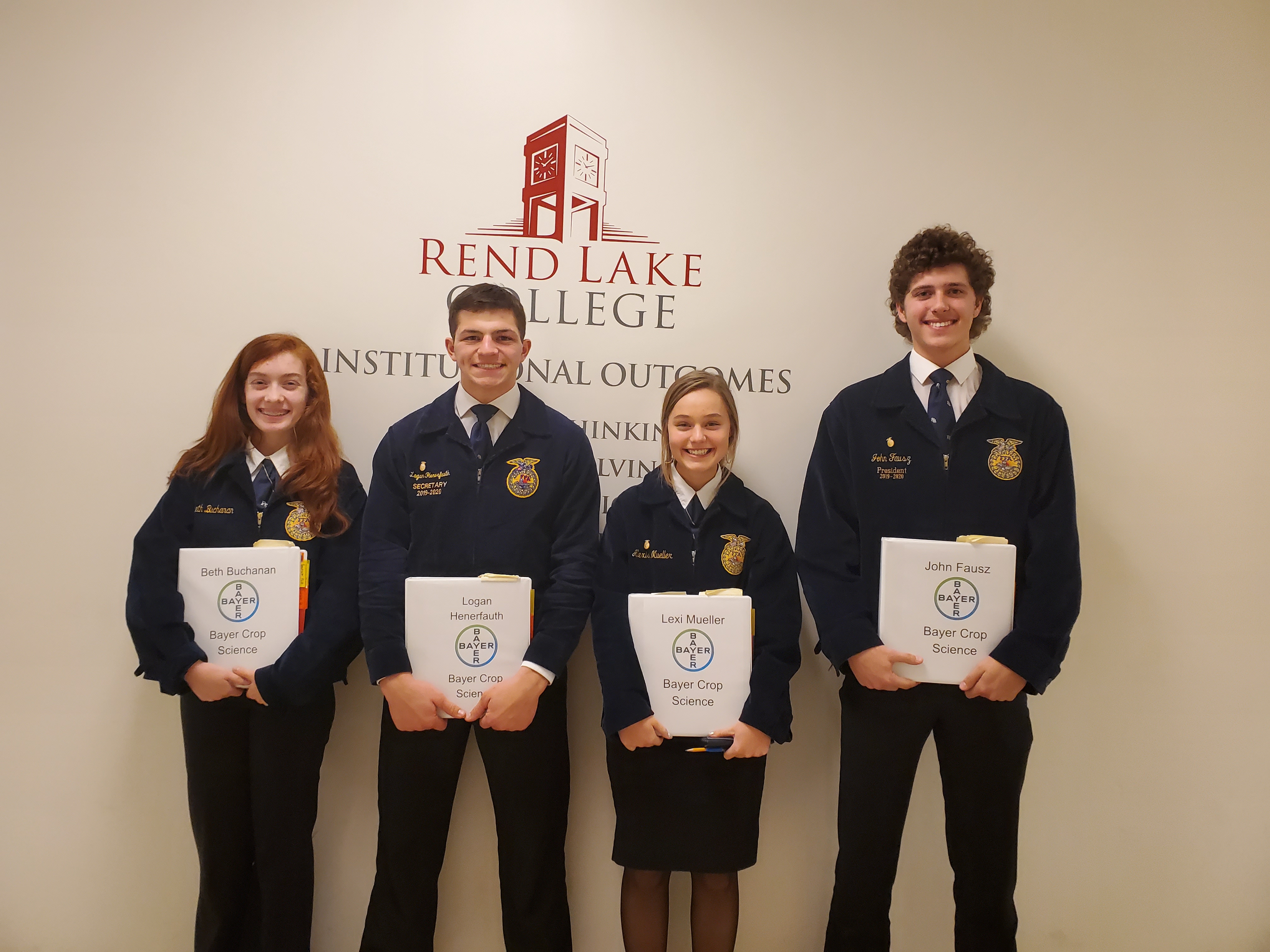 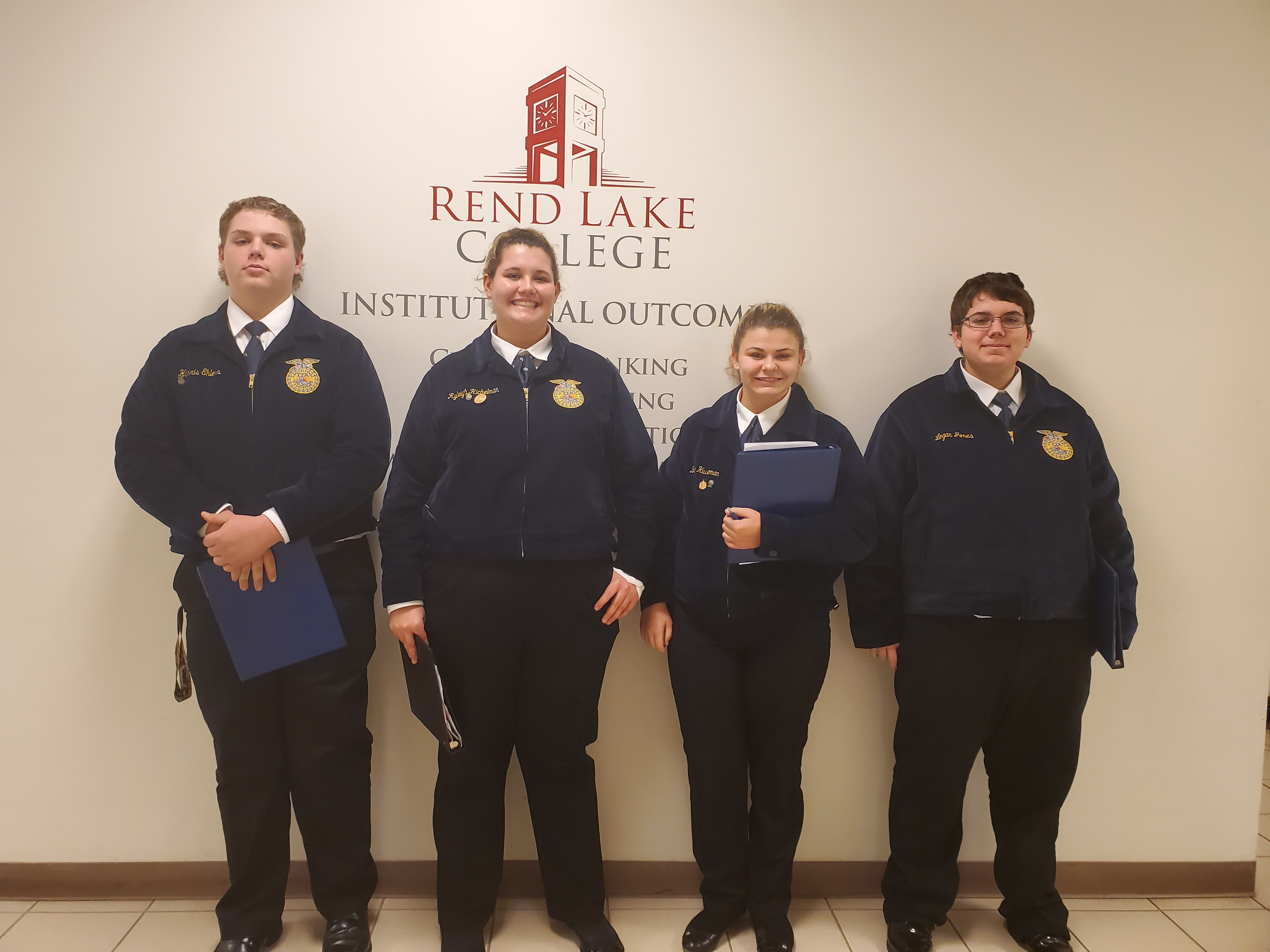 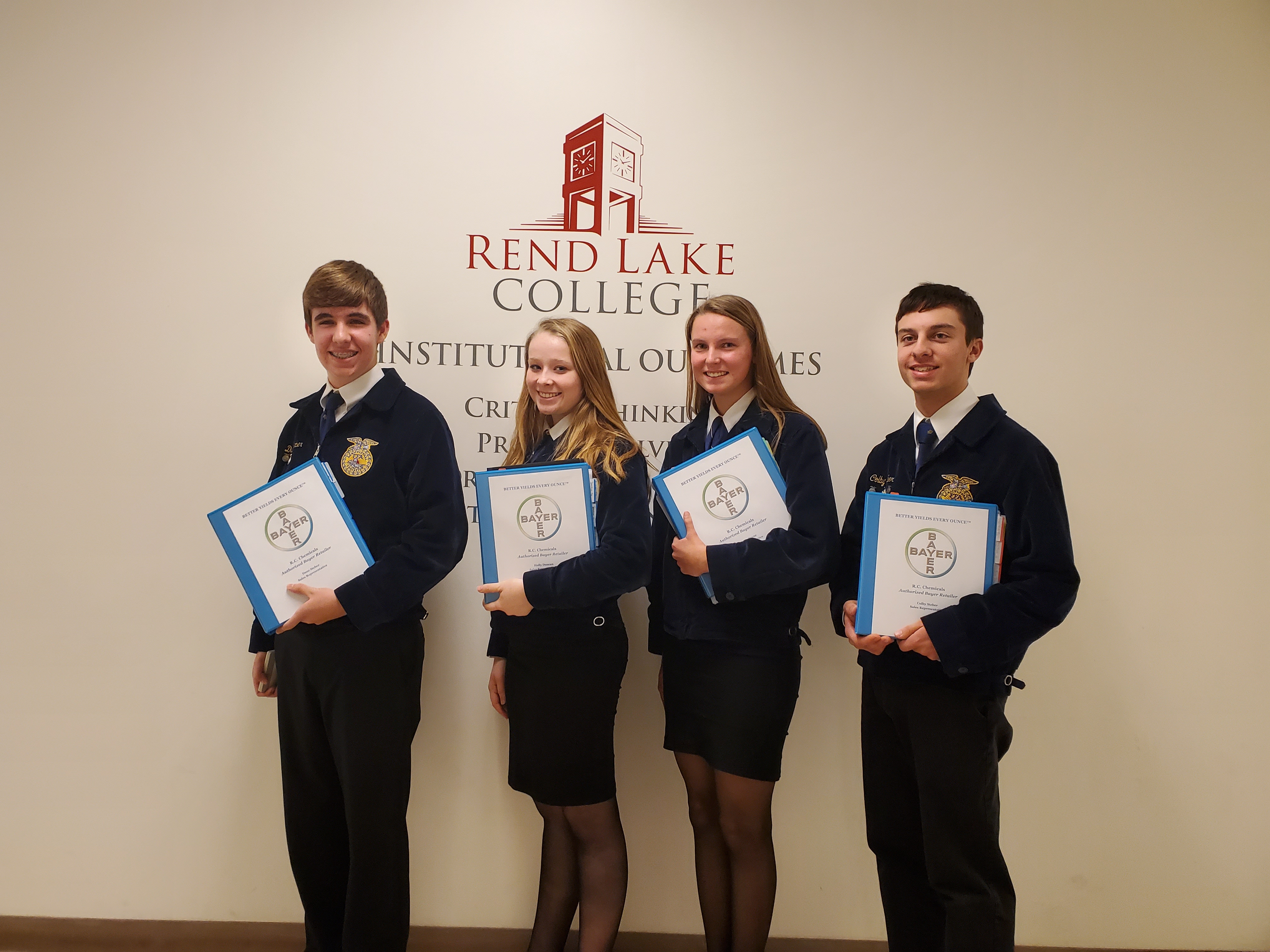 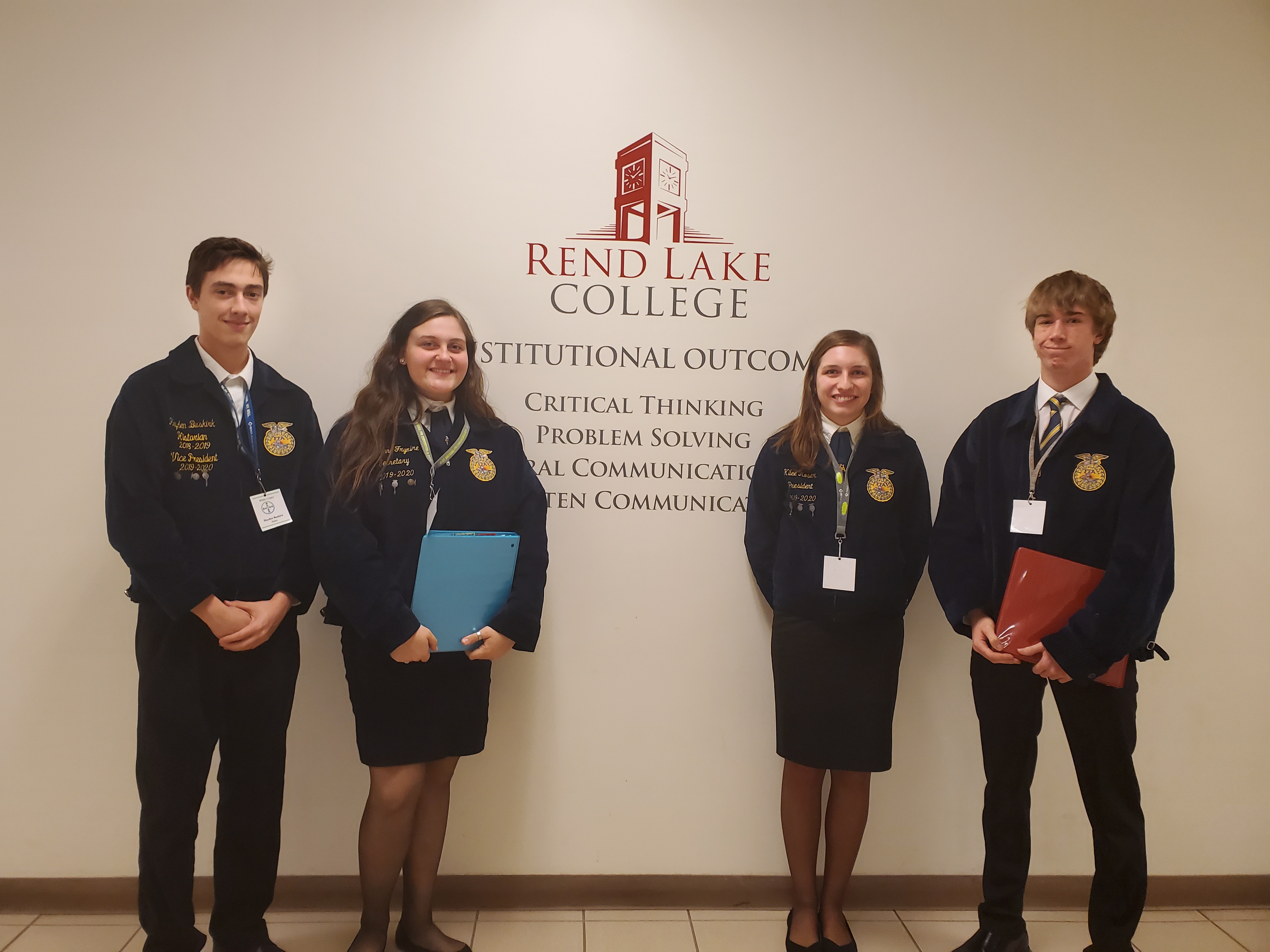 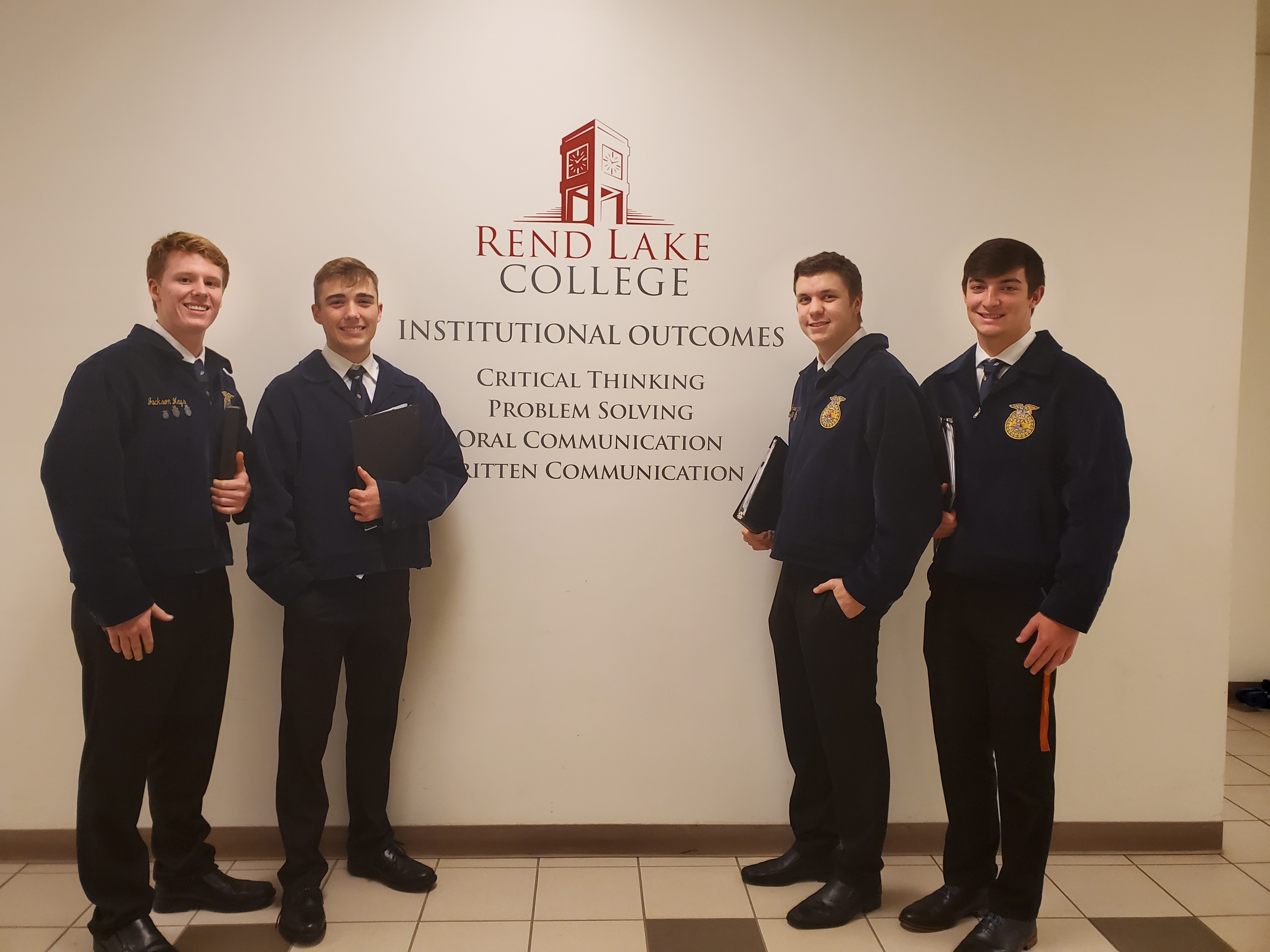 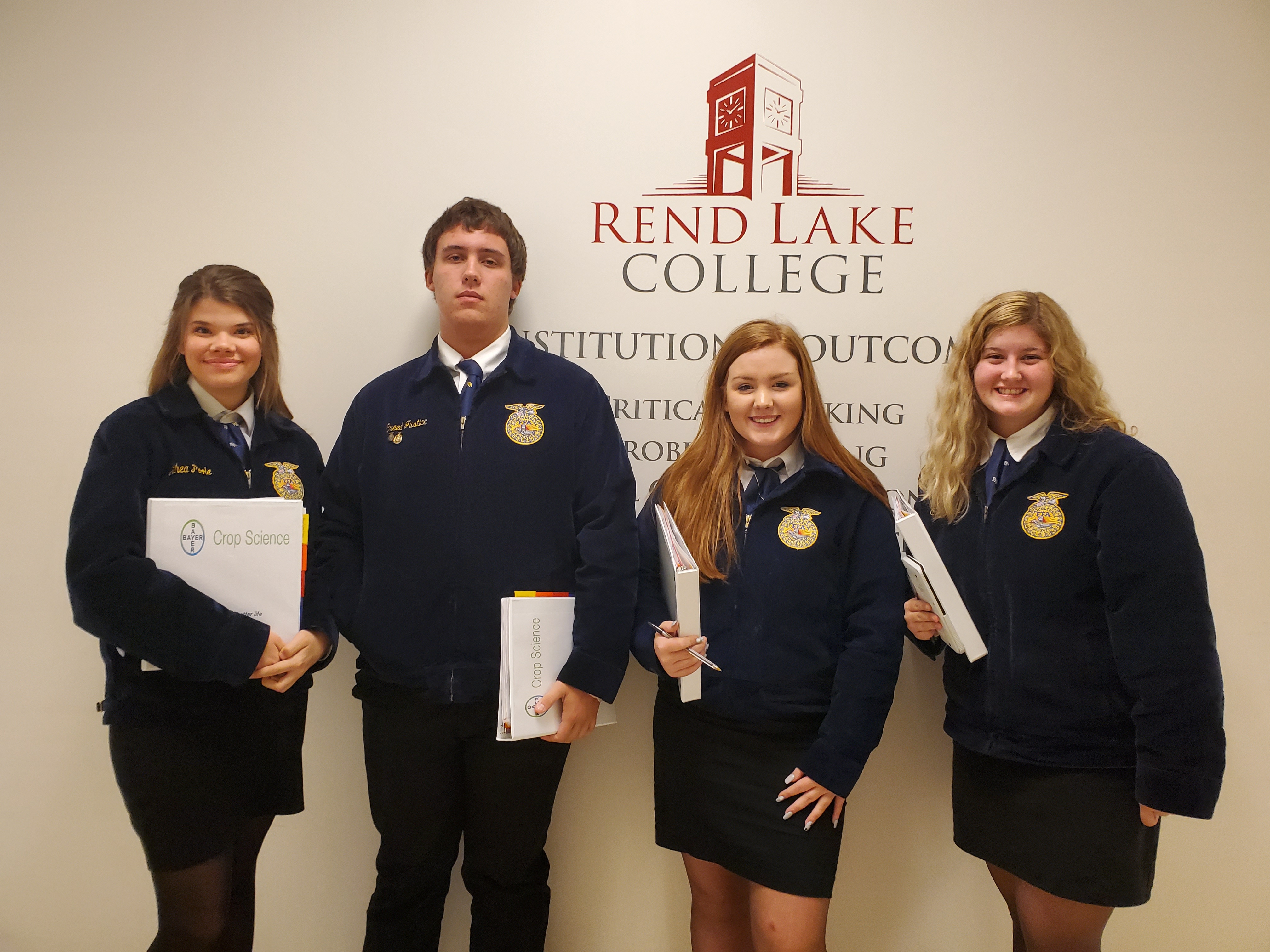 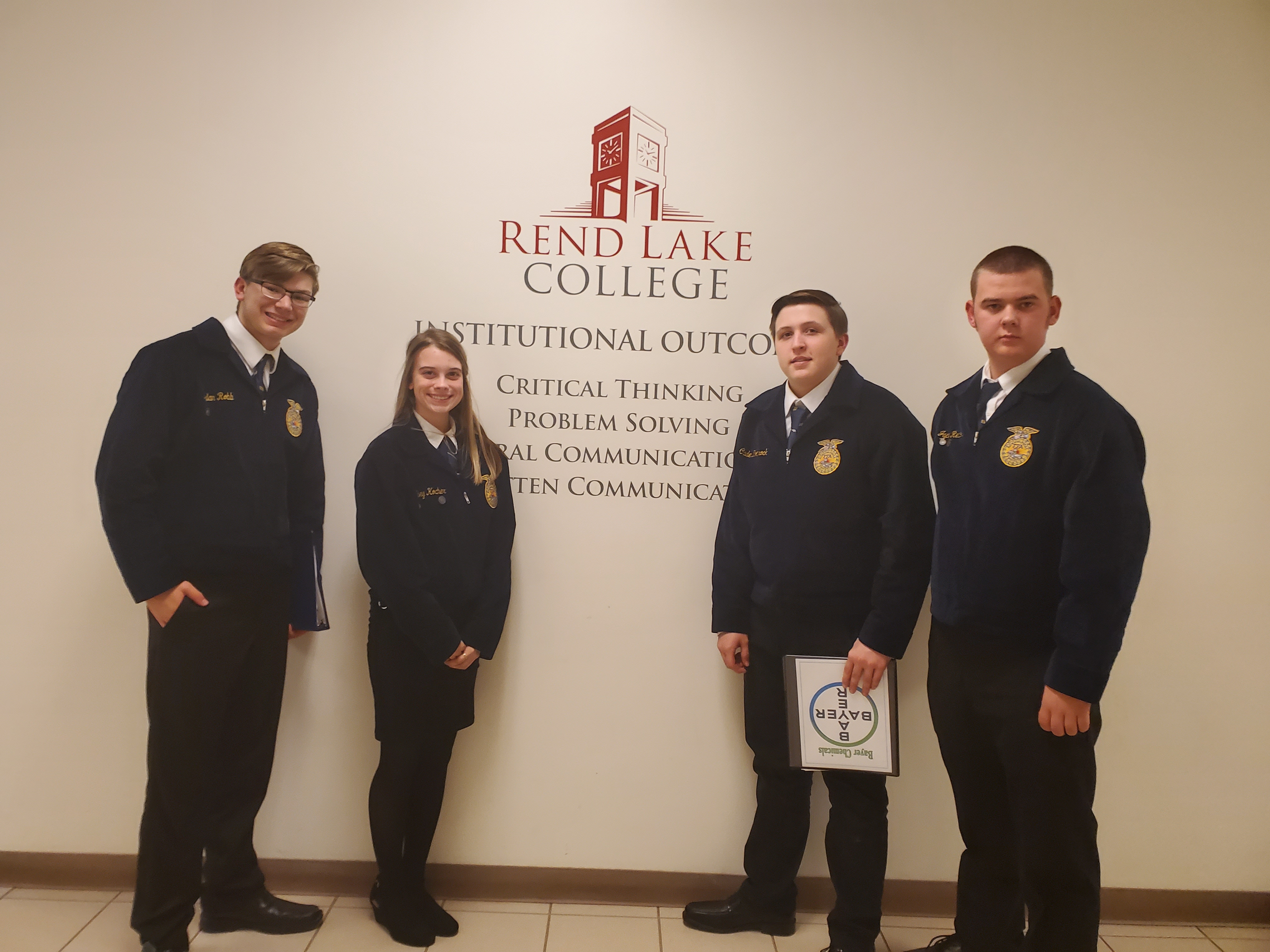 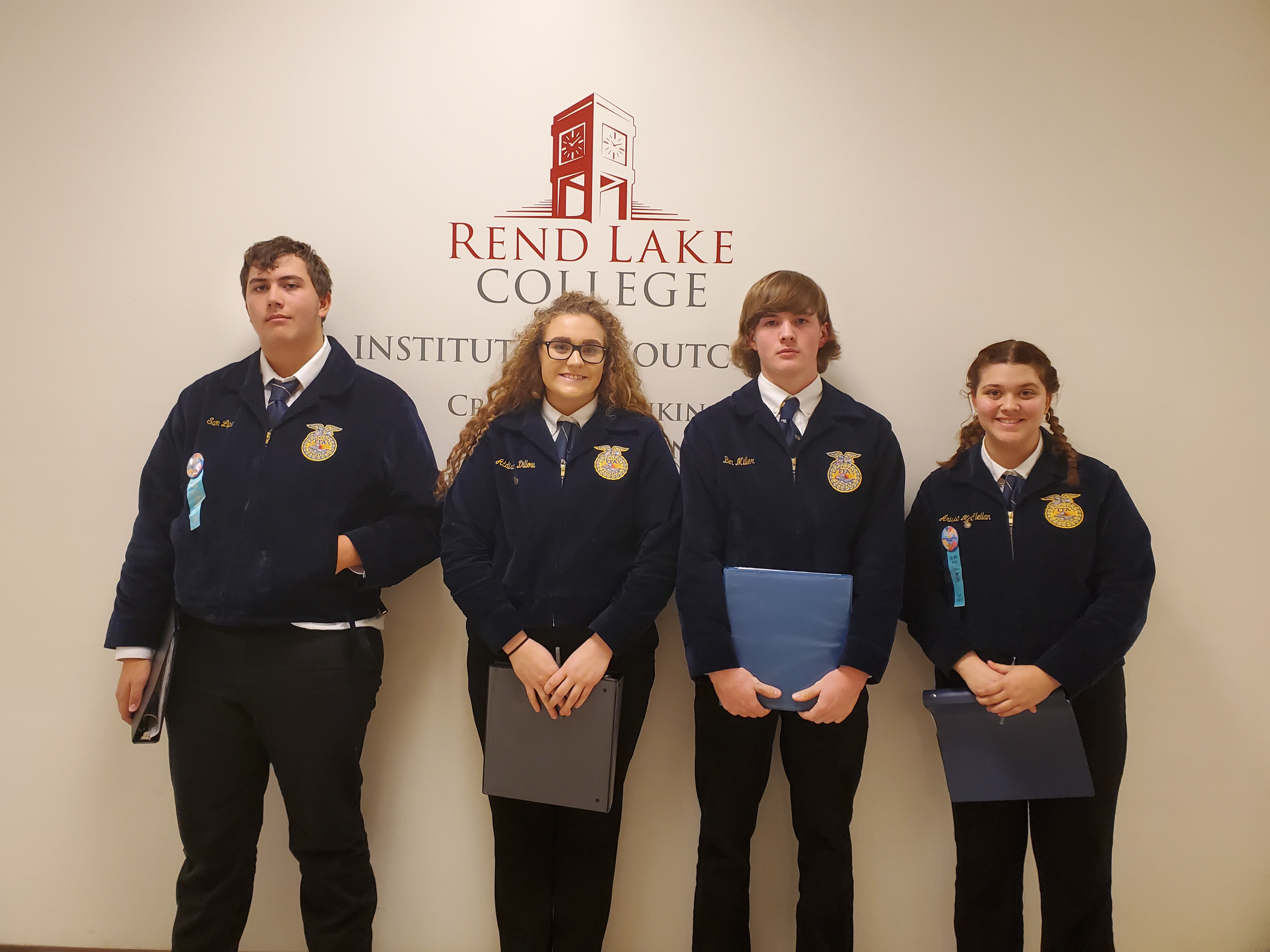