Emberly Code shares the magic of the Disney College Program

"I first decided to pursue a career with Disney when my high school band went and marched at Disney World in 2015. I thought it was amazing and I wanted to be a part of all the magic. I applied to the college program 3 separate times before ever getting accepted and I am glad I never gave up. I love the college program so much and I truly am a different person now compared to when I started back in January." 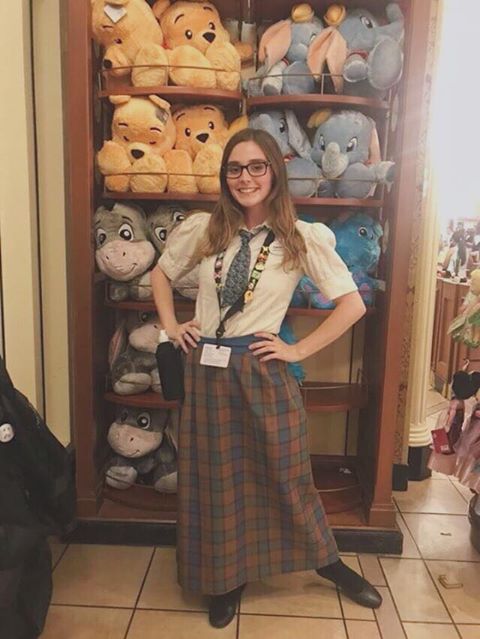 "I first got accepted into the roll of merchandise. I got placed in Fantasyland which is in the heart of Magic Kingdom and is filled with pixie dust and cute little princes and princesses! A typical day in Merchandise would start with driving to Magic Kingdom parking, taking a bus to the utilidors under Magic Kingdom, navigating up through them and getting to work. I mainly worked the register and assisted guests with finding things they needed. The best thing about fantasyland was getting to hold a fairy wand over the heads of little children, telling them to close their eyes and make a big wish, and then saying “With a little, faith, trust, and pixie dust, may all your wishes and dreams come true.” In April, I got deployed out to the Emporium for 3 months which is the biggest store in Magic Kingdom right on Main Street USA." 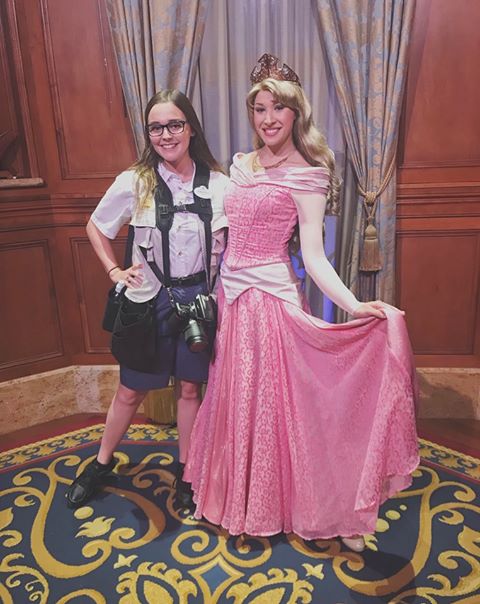 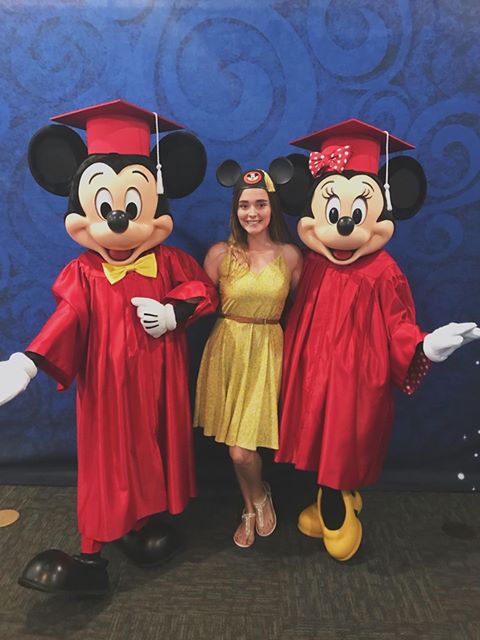 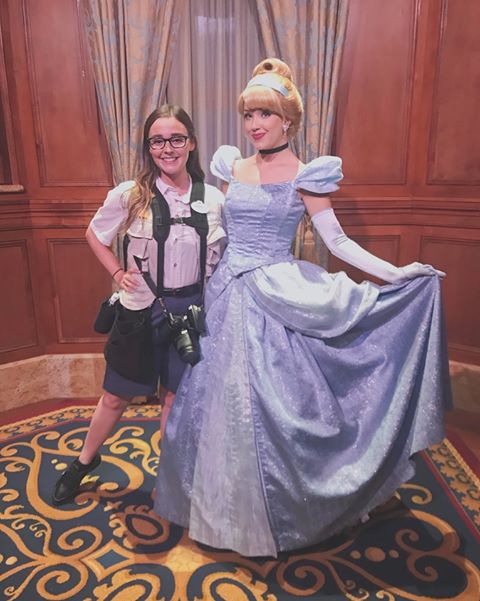 "I decided I wanted something new and tried to see if I could become a Photopass Photographer and that’s what I am now. I am based out of Hollywood Studios so that’s where I get scheduled. PhotoPass is a job like no other. I am able to work in so many different places and with so many different characters. PhotoPass lets me into the side of Disney Entertainment and it’s truly the most fascinating thing to be a part of. A typical day starts with going to base, setting up my camera, and heading out to whatever assignment I pull. I’m normally somewhere on Hollywood Blvd taking photos of families in front of the Chinese theater. I also like to trade shifts to work in Magic Kingdom because there’s just nothing like it, it’s so magical. The hardest part is standing out in the Florida heat for 3 hours at a time sometimes. The most rewarding part is getting to capture proposals in front of Cinderella’s Castle and work with the characters/seeing kids light up at their favorite characters. I’ve worked with characters like the toys from Toy Story, the Disney Juniors, Mike and Sulley all the way to princesses like Cinderella, Aurora, and Tiana." 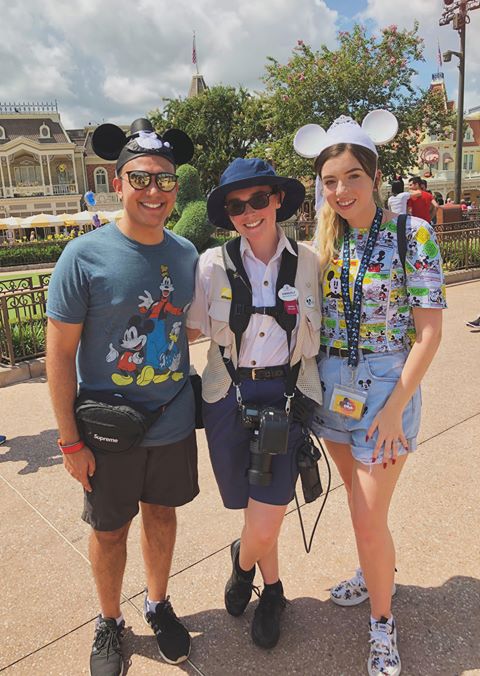 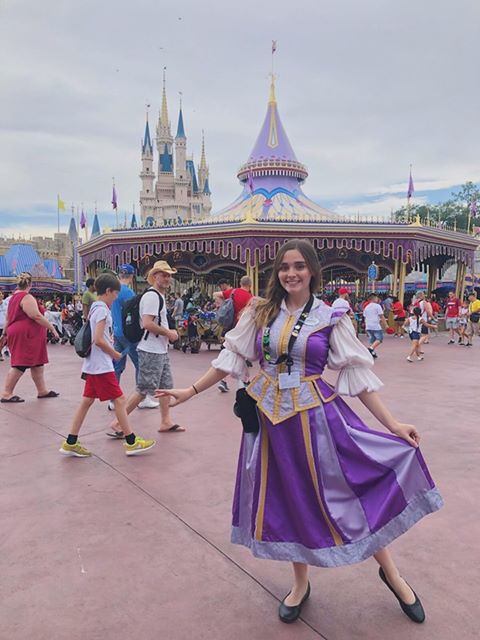 "As of now, my future plans are kind of in the air but I would really like to stay with the company. Disney entertainment is something that I’ve always been interested in and want to be part of in an even bigger way. I’ve been going to performer auditions for 3 years now and I only hope that one day, one of the auditions is a successful one. I’ve changed so much since starting the program 8 months ago and I can’t imagine not having this life I have now. I encourage everyone to apply to the college program because it’s such an amazing experience and really builds you as a person."