INA, Ill. (Feb. 20, 2019) — Rend Lake College is pleased to announce that students Kamber Pyszka and Rachel Ward have been named 2019 All-Illinois selections for the honors fraternity Phi Theta Kappa. Pyszka, a sophomore from Waltonville, and Ward, a sophomore from Herrin, will travel to Springfield where they will be considered for PTK All-USA honors.

Both said being named PTK All-Illinois is an honor. What makes it sweeter is that the two are good friends and get to share the moment. In fact, when they found out they had been selected out of all the applicants, they were together in St. Louis, getting ready to go to a concert. (Panic! At The Disco — in case you're wondering what band a couple of all-state, college honors students like.)

"I was so excited," Pyszka said. "I really didn't think I would get selected because I knew there were quite a few others applying for it."

Ward was humble too when asked about the honor. Both have maintained a flawless 4.0 GPA at RLC and have appeared on RLC's President's List for high academic honors every semester. Both are scholarship recipients and were members of the National Honor Society in high school. They are both transferring to a university in the fall — Ward to become a nurse practitioner and Pyszka to pursue a master's degree in accounting.

"I really like problem-solving and messing with numbers," Pyszka said. "I like financial analysis." Ward said she is planning to work in pediatrics. 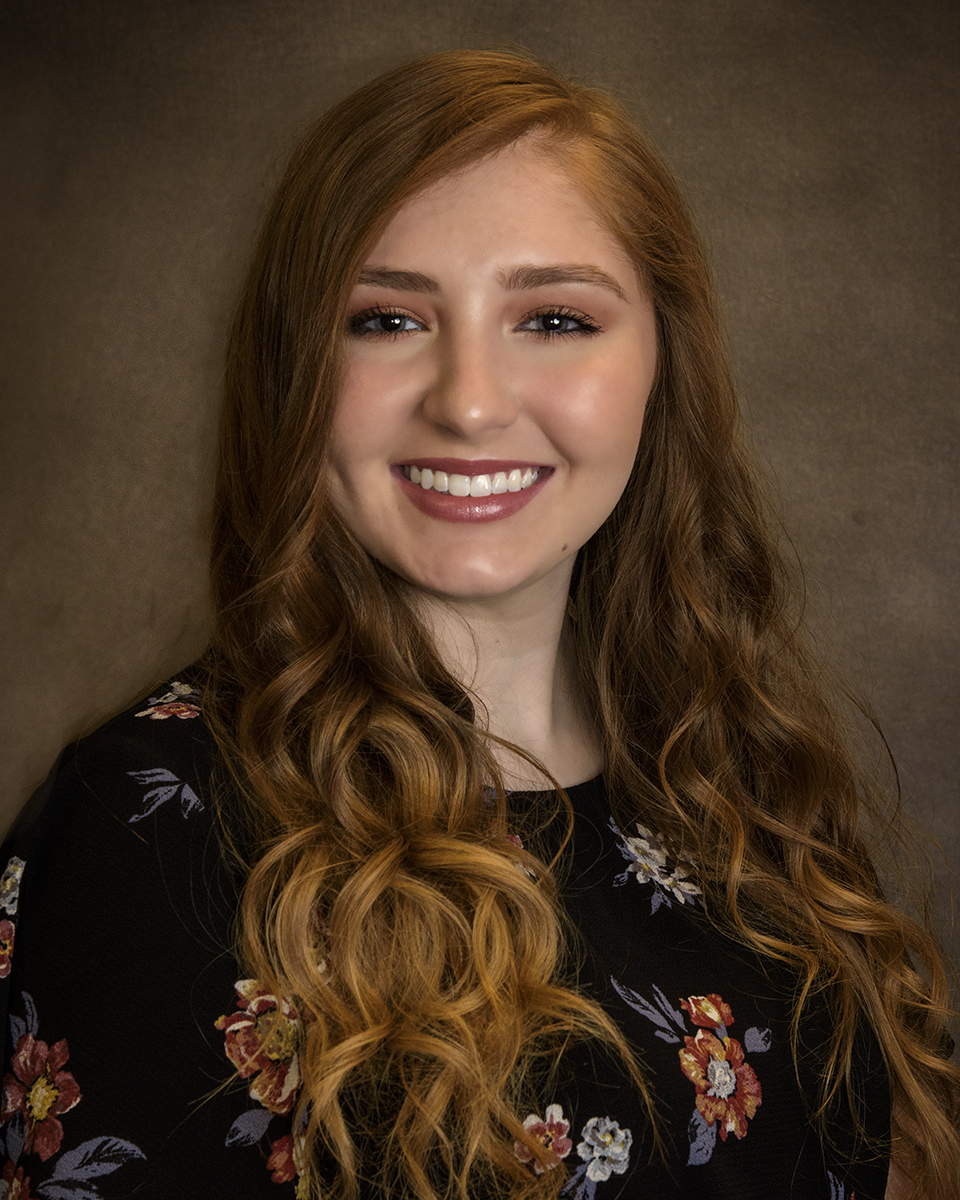 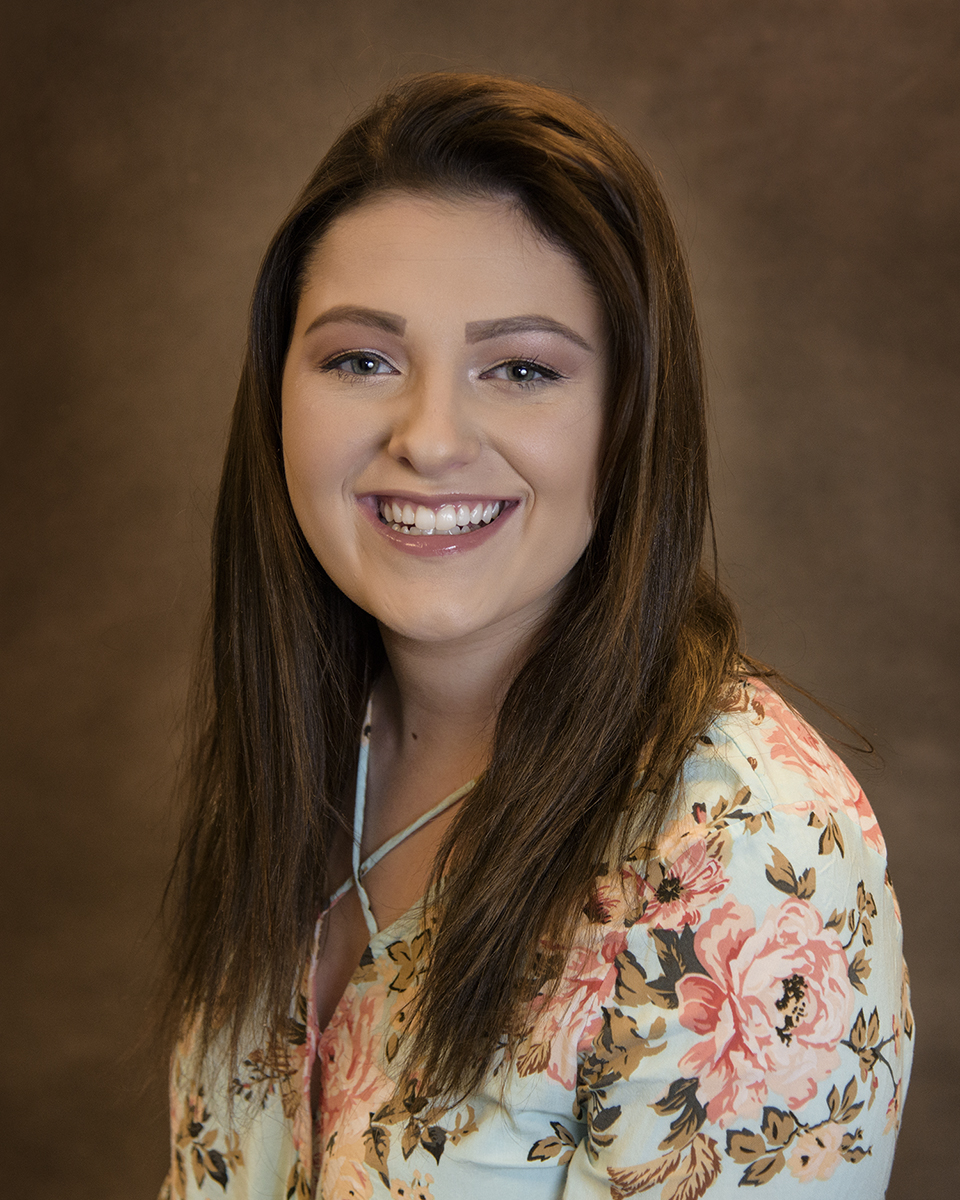 A scholarship and All-USA designation are up for grabs at the PTK event in Springfield.

"I have never received anything like this before," Ward said. "There were so many people they could have picked and it was me and one of my good friends. I'm excited to be able to go and experience it with other students who have received this award."

The mission of Phi Theta Kappa is to recognize academic achievement of college students and to provide opportunities for them to grow as scholars and leaders. PTK is an invitation-based honor society. Students need to accumulate a minimum of 12 credit hours and a 3.5 cumulative GPA. Invitations are sent following the completion of the fall semester. Jena Jensik, Director of Academic Advisement, sponsors the Rho Xi chapter at RLC. For more information, contact her below.