Dean Kim Wilkerson seated on IRHA Board of Directors

Wilkerson was elected by members of the IRHA during the 27th Annual Educational Conference held earlier this month in Effingham. As a board member, Wilkerson and other directors will focus their efforts on strengthening the health care system for rural residents and communities with advocacy, education, networking, and leadership. 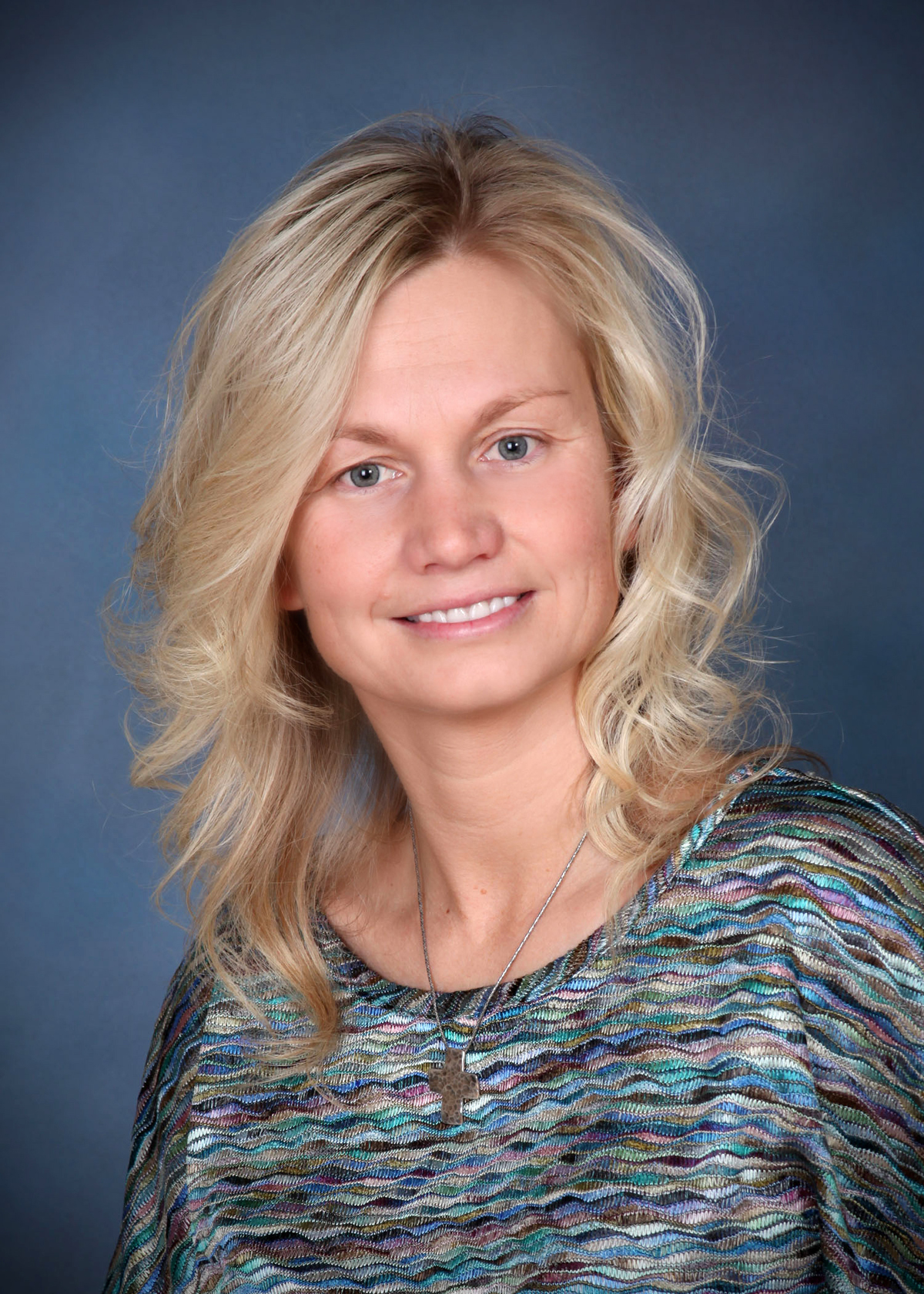 “I’m honored to be elected and I look forward to representing RLC and higher education on the Illinois Rural Health Association Board,” said Wilkerson. “As many individuals, students, and communities in RLC’s district are rural, it’s a great opportunity to work together and provide new opportunities in the future.”

The IRHA represents over 675 members including hospitals, public health departments, practitioners, consumers, and public officials. According to Margaret Vaughn, IRHA Executive Director, Wilkerson will serve the board well with her education background.

“We are thrilled to have Kim serve on our Board,” said Vaughn. “We believe her strong background in education coupled with her commitment to cultivate young people to enter careers in the rural health arena make her a great asset to our organization.”

Wilkerson also serves on the Illinois Radiologic Technologist Accreditation Advisory Board and the Case Halstead Library Board of Trustees. She has been employed full-time at RLC since June of 2007. She received a Master of Business Administration degree and a Bachelor of Arts degree from Webster University in St. Louis.